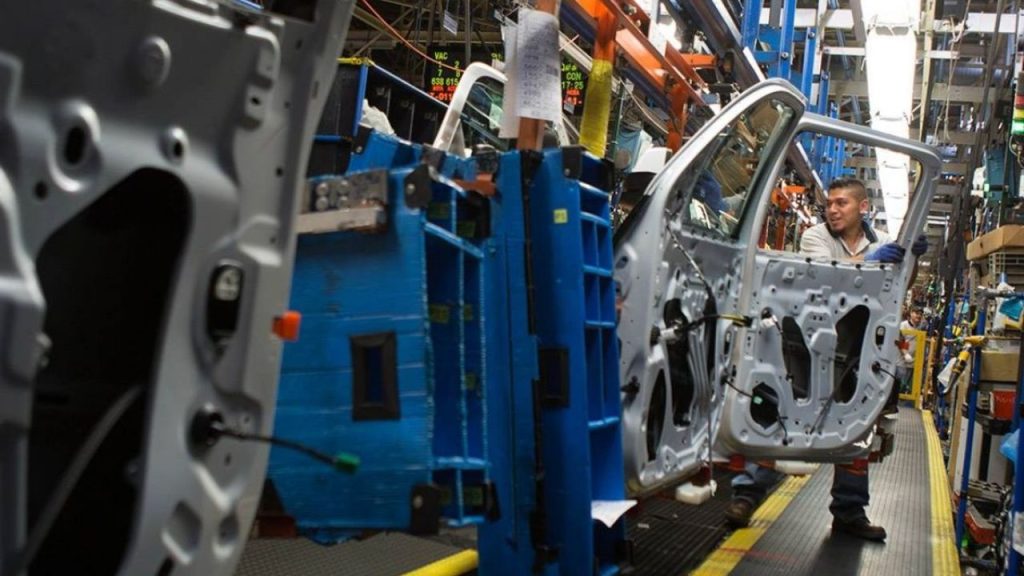 Mexico City (proces.com.mx). Francisco Garza, President and CEO of General Motors Mexico, warned that the country would not be a “destination” for private foreign investment if the transition to renewable energies was not made.

“If there is no structural legal framework in Mexico that focuses on renewable energy production, GM will not stop its zero (carbon) vision,” he said, adding:

“Unfortunately, if conditions were not in place, Mexico would not be an investment destination, because conditions would not be set for us to achieve our long-term zero emissions goal,” the director said yesterday at the 49th annual conference. From the Mexican Institute of Financial Managers (IMEF).

In his speech, Garza indicated that the US-based company will not neglect its work in caring for the environment and that the company’s investments are expected in the long term (between 5 and 7 years), with the aim of opening a car manufacturing plant. electrical

“There is an important factor that will determine whether or not to put handbrake on the investment, and it’s an important factor and I think it’s not just a decision from General Motors, but a decision from many companies, which is that we have the — the vision to see a world with zero emissions and zero collisions and congestion. For that to happen, we have to invest in new technologies,” he explained.

The position of GM’s president in Mexico is recorded in the context of the electricity reform initiative of President Andres Manuel Lopez Obrador, who is proposing to “strengthen” the Federal Electricity Commission (CFE), by restoring its predominant role in the state’s energy supply that the previous government gave to private companies.

The director of General Motors in Mexico indicated that last April it was announced an investment of more than one billion dollars to reconvert the Ramos Arezi plant in Coahuila with the aim of producing electric motors, and said that the manufacture of electric cars will start from 2023.

With this, the plant will be General Motors’ fifth global manufacturing site to produce this type of technology, Garza said and released:

“If conditions are not on the table, I think Mexico will not be an investment destination in the short or medium term,” the foreign company’s executive said.

“We are assessing that if the conditions were not in place, that dollar that would have been invested in Mexico would go to the United States, Brazil, China or Europe. Mexico is no longer an important destination that has cost us many years since the trade opening with the FTA,” he noted.

He then reported that General Motors has invested more than $80 billion in the country since 1994, and said it “would be a shame” if Mexico did not turn into a clean energy country because the investment “would not be.” It arrives “.