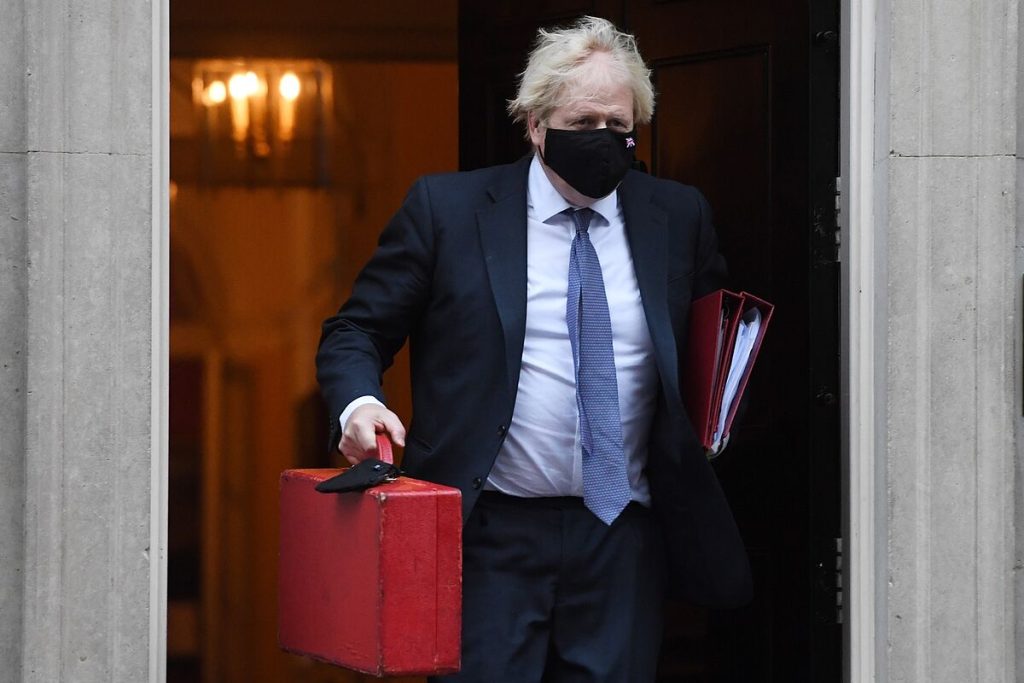 The British government intends to place strict restrictions on the movement of asylum seekers, similar to those applied by Greece, to tackle the migration crisis, the Daily Telegraph revealed on Saturday.

The British Home Secretary, Priti Patel, is studying this possibility, which It could be applied in new centers to accommodate immigrants arriving on English shores After crossing the waters of the English Channel in small boats.

The asylum seekersAccording to information relayed by Efe, they will be obliged to comply with certain rules, otherwise they may lose the right to asylum in the UK.

Minister seeks to copy the model used by GreeceThe movement of migrants is closely monitored to prevent them from escaping from these detention centres.

“If they break the rules, your asylum application may be affected. You can be told that you should be here at a (specific) time. “These are fair rules if you provide food and housing,” a British government source told the newspaper.

Last week, the media revealed that the government is also considering bringing migrants crossing the canal to Albania.

Under that plan, Migrants will be flown to Albania seven days after arriving on English shores In order to process your asylum applications there.

On the eleventh, the United Kingdom set a record for immigrants, as the number of people who crossed the Channel in small boats reached 1,185 people.