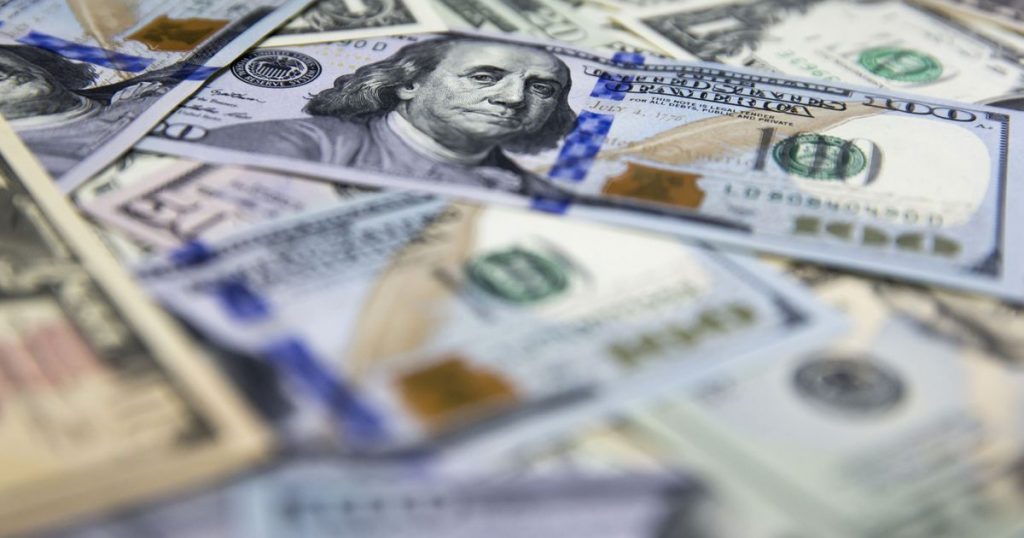 Once there is more definition

On this tax measure, Mexico

The global minimum tax is a new measure that recognizes the existence of an economy without borders. Today, electronically, we can purchase products in the United States, China, or anywhere else in the world. In addition, professionals of any latitude can offer their services to any country. Along the same lines, this tax measure is the recognition that some trade barriers no longer exist and makes subtle rethinking of the world’s current financial situation.

According to the document Tax challenges derived from digitizationPublished by the Organization for Economic Co-operation and Development (OECD), multinational corporations make untaxed profits in the countries in which they originate. That is, derived from digitization, organizations can conduct business without a physical presence and the value is primarily found in intangible assets. Similarly, the document specifies that current international tax regulations date back to the 1920s, suggesting that significant change may be necessary.

Last July, during the G20 meeting, finance ministers approved a plan that seeks to reform international tax regulations to ensure that multinational companies pay a fair percentage of taxes wherever they operate, according to information from the body. This agreement can help you get more money. The aim is to eliminate the disparity in competitiveness between countries, caused by very low tax rates – in addition, it is possible to increase the attraction of new capital. Another goal is for countries to have a greater diversity of sources of income in the collection activity.

The agreement rests on two main pillars: the first seeks to reallocate some of the tax rights of multinational companies to transfer them to the countries where their profits originated – according to the Organization for Economic Co-operation and Development, at least $100 billion could be reallocated annually. In the second, it seeks a global minimum tax of at least 15 percent. This could contribute $150 billion annually globally.

This agreement is considered by the authorities as positive for Mexico, as it will seek to reduce tax evasion and, of course, increase collection. Another relevant aspect is that the declaration of the agreement shows that our country maintains coordination with the rest of the countries. In this sense, we have already implemented many of the recommendations of the OECD Project to Avoid Tax Base Erosion and Profit Shifting (BEPS), which was introduced in 2015. Mexico is also a leader, for example, in a tax on digital services, along with other countries like France.

It is true that details of how the global minimum tax is designed, or how it is implemented, are not yet available. However, an additional definition of the agreement is expected to be presented in October, when the next meeting will take place. One point to discuss could be the percentage of tax. On the other hand, let us remember that by 2022 we can observe how the rules will be adapted to each country and how interstate coordination can be implemented. Initial implementation of this agreement is expected in 2023.

In the particular case of the country, we must analyze aspects such as control of the tax attributed to Mexico, adjustments or elimination of indirect taxes on digital services, among others necessary to align ourselves with the international tax system. Once the agreement has a universal definition, we will have the necessary conditions to adapt it in the country.

For now, it is important for companies to keep abreast of the progress of negotiations at the international level. There is a lot of expectation on the part of large multinational corporations, because this is already a consensus issue among the world’s most relevant economies. In this sense, let’s analyze the details as soon as they are at hand and not make premature decisions.