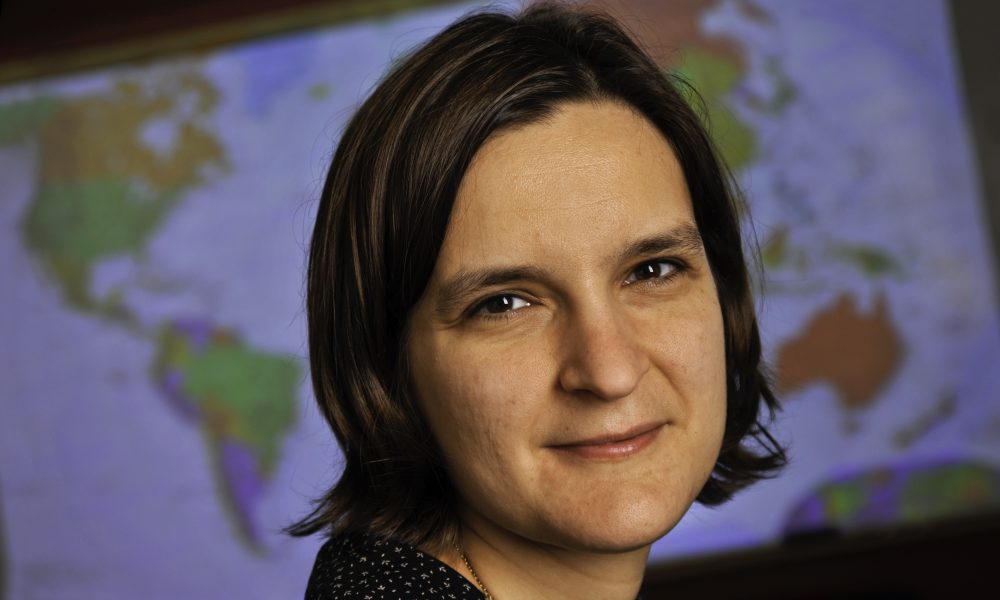 Joseph Stiglitz, 2001 Nobel laureate in economics, adviser during the presidency of Bill Clinton and former president of the World Bank.

The Hay Festival Querétaro will be attended by Nobel laureates in economics Joseph Stiglitz and Esther Duflo, who will analyze and explore the new challenges facing humanity in the face of the health crisis.

The global pandemic has been one of the most transcendental factors in the modern history of mankind, not only because of its impact on health and social behaviour, but also because, in economic matters, it has forced a large part of countries to restructure their financial schemes and economic models.

Undoubtedly one of the most prominent experts on the global economy is Joseph Stiglitz, the 2001 Nobel laureate in economics, advisor under Bill Clinton and former president of the World Bank, author of several books on capitalism and globalization, and currently a professor at Columbia University. his latest book, Rewrite the rules of European economics. Proposals for Shared Growth and Prosperity, explores the current European crisis, focusing on the problems highlighted and exacerbated by the coronavirus pandemic: insufficient economic growth that cuts social programs, increases poverty in marginalized sectors, and stimulates the rise and emergence of far-right political movements. Stiglitz will hold a conversation with Spanish journalist Javier Moreno.

French economist Esther Duflo, former adviser to Barack Obama, current academic at MIT, decorated in 2010 with the John Bates Clark Medal (which honors the best US economist under 40), and Nobel Prize winner will also attend. Economics Prize 2019 who together with Abhijit Banerjee wrote his latest books: Good Economy for Hard Times (2020), a work that shows how economic theory, if used correctly, can be useful in solving various social and political problems such as migration, inequality, climate change, and slow economic growth in many regions of the world. Duflo will have a chat with Alexandra Haas, Executive Director of Oxfam Mexico.

The presence and participation of Nobel Prize Laureates in Economics at this sixth edition of the Hay Querétaro Festival is an unmissable opportunity to hear, understand and reflect on the most pressing issues of the present day on the planet, through simple language that fits all. Young audience onwards.