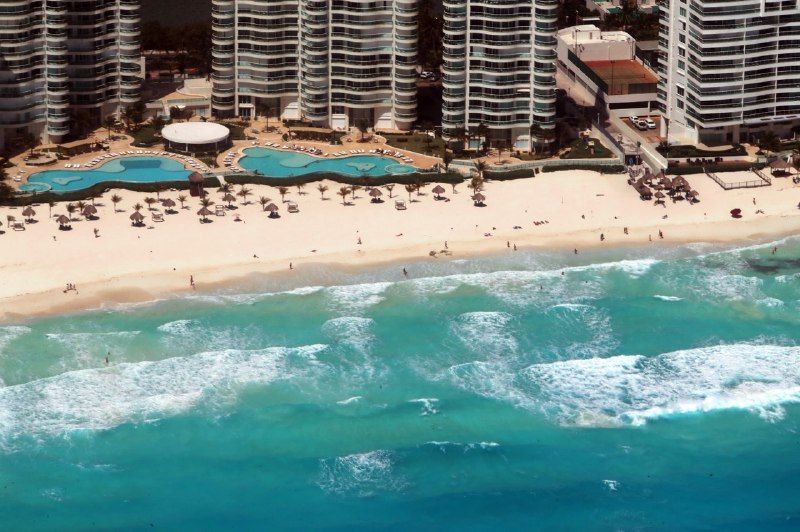 A statement from the State Secretariat for Ecology and Environment (SEMA) indicated that the entity has the Environmental Balance Act and the Climate Change Action Act in the state of Quintana Roo.

Within this framework, SEMA has emphasized that it is collaborating for the necessary coordination and governance, working with states and municipalities, to develop and link climate action with the region and the most vulnerable people, in pursuit of equality and environmental climate justice.

He added that they are working to develop public policies that enhance actions to prevent and mitigate climate change in the National Contribution Roadmap (which addresses causes and effects), as identified by SEMA Undersecretary for Environmental Policy, Graciela Saldaña Fraire, during his participation in the webinar “Towards Neutrality” carbon from climate legislation at the subnational level.

Saldaña explained that Quintana Roo is updating Quintana Roo’s climate change action law, (the first nationwide and drawn up in 2012) with UK support from PACT.

State Action Program on Climate Change (published in 2013) considering short, medium and long term strategies and lines of action to prevent and mitigate the adverse effects of climate change in Quintana Roo. Among the mitigation measures, the Decarbonization Pathways Project stands out.