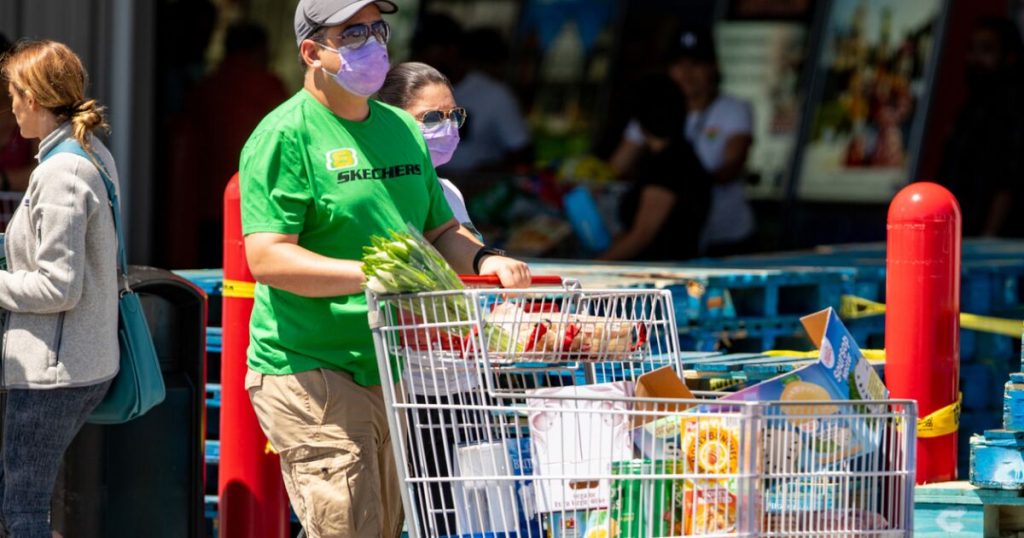 Most analysts had calculated a 0.4% increase in CPI, and 0.3% for core inflation. Annual inflation in July and June, at 5.4%, was the highest in the US in 13 years. This rise in prices is due to consumer spending and the government’s injection of billions of dollars to alleviate the epidemic crisis.

The Fed may be right about temporary causes of inflation

The Fed emphasized, however, that the reasons for the increase are “temporary” and expects that the rate of inflation will decline in the coming months. In fact, inflation has been lower than economists had expected, and easing the pressure on prices gives merit to the Federal Reserve’s argument that recent jumps in inflation are caused by temporary factors that will evaporate as prices rise. The largest economy on the planet is recovering after the blow of the Covid-19 epidemic.

Fuel prices rose as Americans returned to travel by car and plane. Gasoline prices rose 2.8% in August, the third monthly increase after seasonal adjustments. And they’re up 42.7% in the past year, according to the report.

With information from the EFE and AFP.