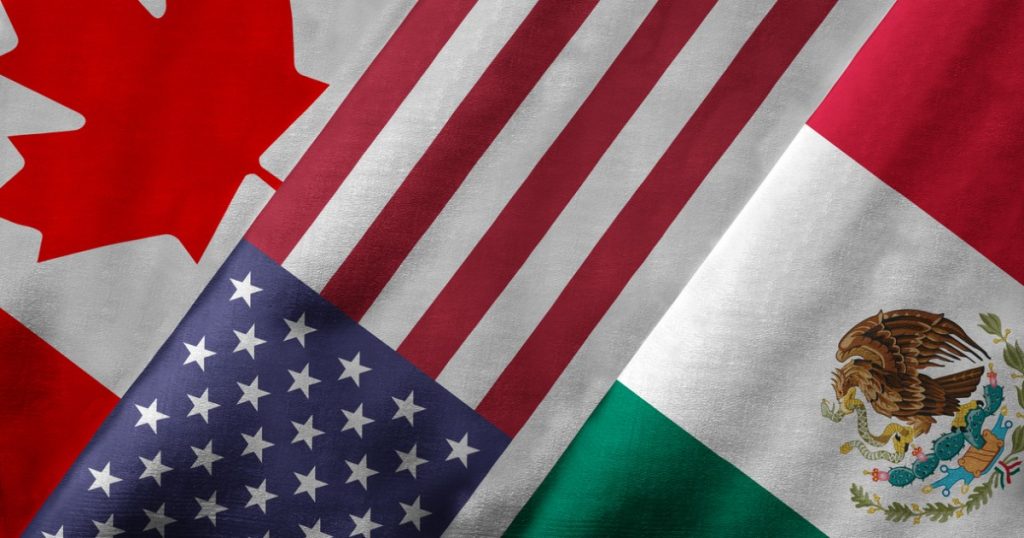 The official confirmed that the first meeting of the TMEC Free Trade Committee, which will include trade ministers of the three member states, will be held in the coming weeks.

The World Trade Organization (WTO) once again elected trade experts from China and the United States as deputy directors, maintaining a delicate geopolitical balance that keeps both powers within reach.

Two of the four selected are women, something that is happening for the first time in the world trade body. His four predecessors, all of them men, resigned on March 31.

“It is the first time in the history of our organization that half of the deputy general directors are women,” Ngozi Okonjo-Iweala said in a statement. Okonjo-Iweala, who became CEO on March 1, is the first woman and the first African to lead the World Trade Organization.

He added, “This confirms my commitment to strengthening our organization with talented leaders, while achieving a balance between the sexes in senior positions.”

Traditionally, the deputy directors of the WTO come from the United States, the European Union, Asia, and a developing country. Indian Mohan Kumar challenged Chang for the Asia position this time.

See also  From Chile to the United Kingdom, taxes on wealth are becoming more and more global