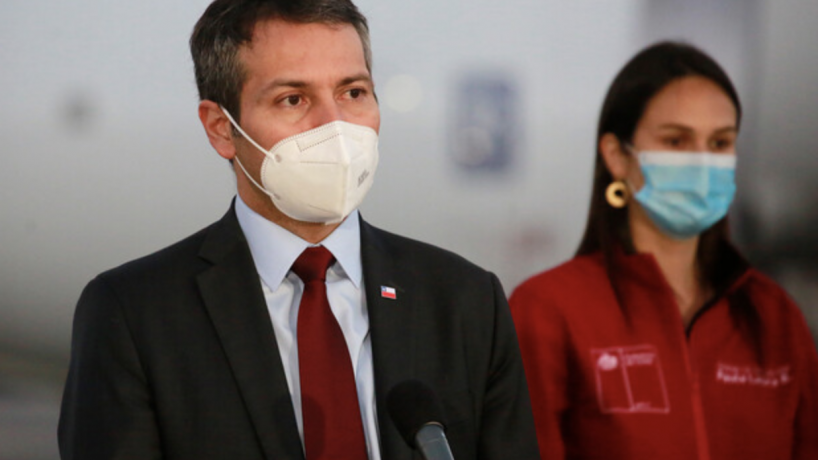 This Tuesday, and The Foreign Relations Committee approved the Digital Economy Partnership Agreement (DEPA) by 12 votes. Rodrigo Yaniz, Undersecretary of the Ministry of International Economic Relations (SUBREI) participated in the session.

DEPA, a leading company of its kind in the world, arose out of the common interest of Chile, New Zealand and Singapore for the benefit of smaller economies, through a friendly framework for ICT companies. It encourages the export of its products and services by regulating some crucial matters, such as the free flow of data and the non-discrimination between digital products, artificial intelligence, digital identity and privacy, among others.

“DEPA represents a milestone in the modernization of Chilean trade policy, as it is a pioneer in dealing exclusively with matters of the digital economy. This comes at a time of great disruption in international trade and global value chains as a result of the epidemic, and represents a new form of economic integration in the digital age, which is the key to sustainable economic recovery.The Foreign Ministry said.

The Undersecretary added that today there are new digital products that have become targets for international trade, such as music, software, e-books and video games that “must be strengthened with a regulatory framework that strengthens its international expansion, so that anyone with a good business idea can reach Internet connection anywhere in the world. DEPA represents better rules for the digital space and a new dimension of our commercial policy. ”

Information and communication technology today accounts for 35% of Chile’s service exports, compared to the 24% it occupied in 2010, which positions itself as the most prevalent component of intangible exports, a growth that should be fostered through a regulatory framework that strengthens its international expansion.

In 2020, Chilean exports of ICT services totaled $ 378 million, Which were implemented by 203 companies, 113 of which were small and medium enterprises, whose developments reached more than 125 markets, led by the United States, Peru and Colombia. And other remote areas like UK, Hong Kong, Malaysia, China, Singapore, UAE and New Zealand.

Thanks to its potential, countries like Canada have expressed an interest in joining DEPA, which would be an important step towards cementing a groundbreaking agreement in the digital economy.