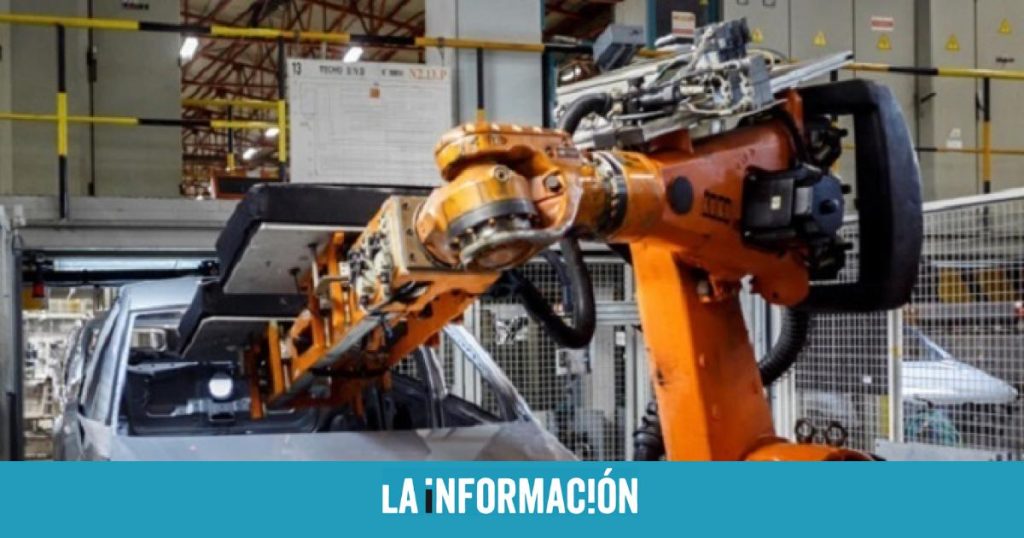 The first effects of the invasion of Ukraine? GDP growth from the Organization for Economic Co-operation and Development (OECD) slowed in the first quarter to 0.1% Compared to the previous three months, when the rate of expansion was 1.2%, according to the “Think Center” for advanced economies compiled by Europa Press.

This is the lowest growth rate observed in the group OECD countries since the economic collapse In the second quarter of 2020 due to the Covid-19 pandemic and containment measures implemented. Since the fourth quarter of 2019, the OECD economy has expanded by 2.2%. Compared to the first quarter of last year, the OECD’s GDP grew by 4.2%.

In the first quarter of 2022GDP growth for G7 countries contract tenAfter an increase of 1.2% In the fourth quarter of 2021, as a result of negative GDP data in the United States (-0.4%), Italy (-0.2%) and Japan (-0.2%), as well as zero growth in France and weak positive growth in the United Kingdom (0.8%) and Canada (1.4%) compared to the previous quarter. Thus, Germany was the only G7 country in which the pace of growth increased, with GDP growth of 0.2% in the first quarter of 2022 compared to A contraction of 0.3% in the previous quarter.

Among other OECD countries Those for which data are available for the first quarter of 2022, Portugal and Austria recorded the largest increase in GDP compared to the previous quarter (2.6% and 2.5%, respectively), followed by Hungary and Latvia (2.1% in both countries). Decreases in GDP were recorded in Norway (-1%), Chile (-0.8%), Costa Rica (-0.5%), Israel and Sweden (-0.4% in both cases) and Denmark (-0, one percent).