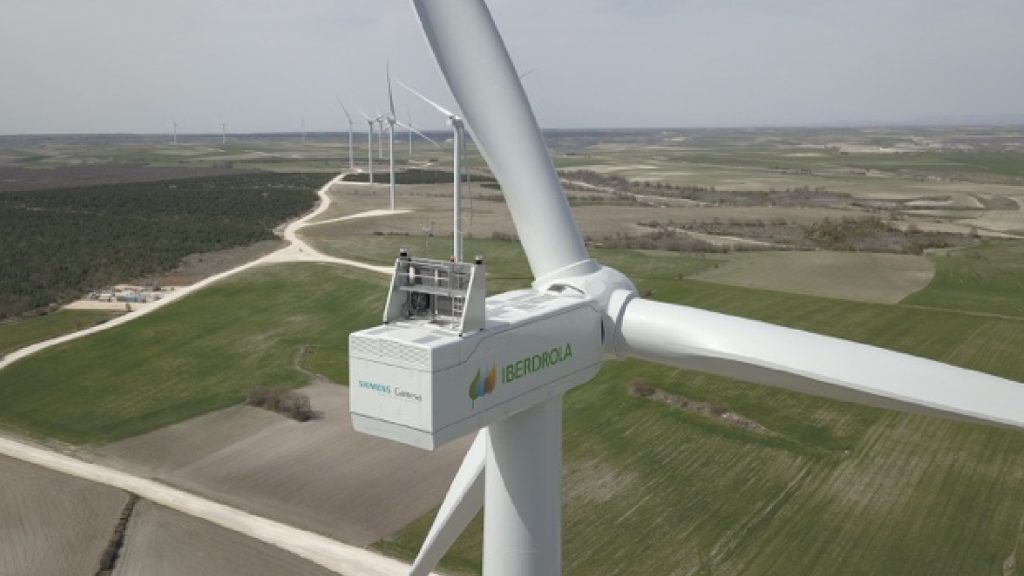 Iberdrola Construction of an onshore wind farm has begun in Poland 50.5 MW, in Mazowieckie District, Northeast Warsawand will have the ability to supply electricity 40 thousand families The Poles, according to the company.

the garden Koretnica II Its location next to Korytnica I, with a capacity of 82.5 MW, will already be in operation. Its production will be sold through a Power Purchase Agreement (PPA) with the Norwegian state-owned company statcraftbacked by a Contract for Difference (CfD) obtained at the fourth renewable energy auction held in Poland in June 2021.

The park is scheduled to become operational in the first quarter of 2023 and will increase the onshore wind capacity of Iberdrola in Poland to 163 megawatts.

The company already operates the Zopowy wind farm (30 MW) in that country, in the Opole region, and the aforementioned Korytnica I (82.5 MW). In addition, she is developing a portfolio of offshore wind projects In Poland it includes seven projects, with a potential capacity of 7300 MW.

Iberdrola plans to set up an operational center for offshore wind energy in Poland in Baltic Seaa pole that represents the focus of offshore and onshore wind services, and provides local content for the company’s projects in GermanyPoland and Sweden.

According to Iberdrola, the Baltic Sea has the potential to develop offshore wind 93,000 MWof which 28,000 MW will be located in Polish waters.

I have Iberdrola 7500 MW Renewable energy is under construction and a group of projects with a capacity of 90,000 megawatts. According to the country, the company has accelerated development in regions with more climate ambition and more stable regulatory frameworks, such as United State – With more than 22,100 MW in portfolio-, United kingdom – 15,400 MW – and other international geographic areas – with a capacity of 24,800 MW – including countries such as Sweden, Germany, AustraliaPoland or Japan.