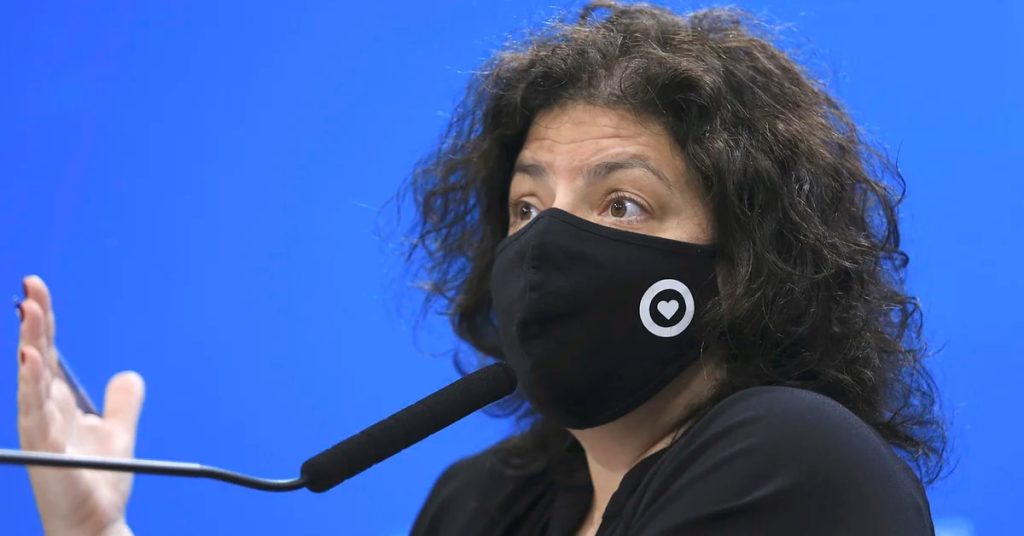 A few hours after the changes to protocols were announced, the Minister of Health said, Carla Vizzotti, acknowledged that it is monitoring and evaluating measures adopted by other countries to introduce a new amendment to exempt the isolation of close people with a full vaccination plan.

“We will see how Uruguay does with this measure of not isolating the vaccine and based on that we will determine if there is any further recommendationHe confirmed in an interview with Radio 10.

“We have taken this decision (referring to the reduction of the days of isolation announced by the minister on Wednesday) and we are analyzing everything that happens, if Uruguay is doing well. We are looking at different strategies, we have taken this strategy, Uruguay and South Africa we have taken another. If they do a good job, that’s a great sign to constantly review strategies, but we don’t analyze them.‘, he announced.

the Ministry of Health of Uruguay I established last week that people who are in close contact with infected people are vaccinated They should not be isolated. Those who have had three doses of the vaccine will not have to meet any requirements. Those who have two should get an antigen test after being notified that they have been in close contact and a PCR the following week, but in no case should they be locked up.

With measures taken yesterday, Argentina He chose a middle way between countries that do not impose close contacts to close themselves and those that impose prolonged isolation. The government is closely following the increase in cases, which yesterday set a new daily record with just over 42,000 cases, and is not considering restrictive measures.

The big fear from the government is that with the high rate of transmission of the virus due to the spread of the Delta and Omicron strains Some areas of the economy are starting to suffer. There are strategic sectors such as health, food distribution, energy, transportation and communications that make up the “critical infrastructure”. It is a problem that has already been seen in other European countries and in the United States. That is why at the last meeting of the Federal Health Council (COFESA) it was decided to shorten the time of isolation, imitating the example adopted in other latitudes.

Public statements by Minister Vizzotti are repeated by officials who have offices in Balcarce 50. “There is no place to shut down“, they admit. They are also confident that with the implementation of the health permit from January 1, more people will come to be vaccinated or to complete plans already started.

On Wednesday, more than 95,000 first doses of various vaccines against COVID-19 were applied (the number of vaccinations in this item doubled compared to last week), nearly 121,000 second doses and more than 260,000 third doses or boosters. Given the emergence of new strains, the Ministry of Health stresses that completing vaccination schedules will be key to facing the next few months.

Official: They shorten the days of isolation for people who have received two doses of the vaccine
Double pandemic in Argentina: How Omicron and Delta variants ‘coexist’ in rising COVID-19 cases
One year after vaccination against COVID-19, variants such as Micron revealed distribution problems
Cases of COVID-19 increased by 217% in the last 15 days in Argentina