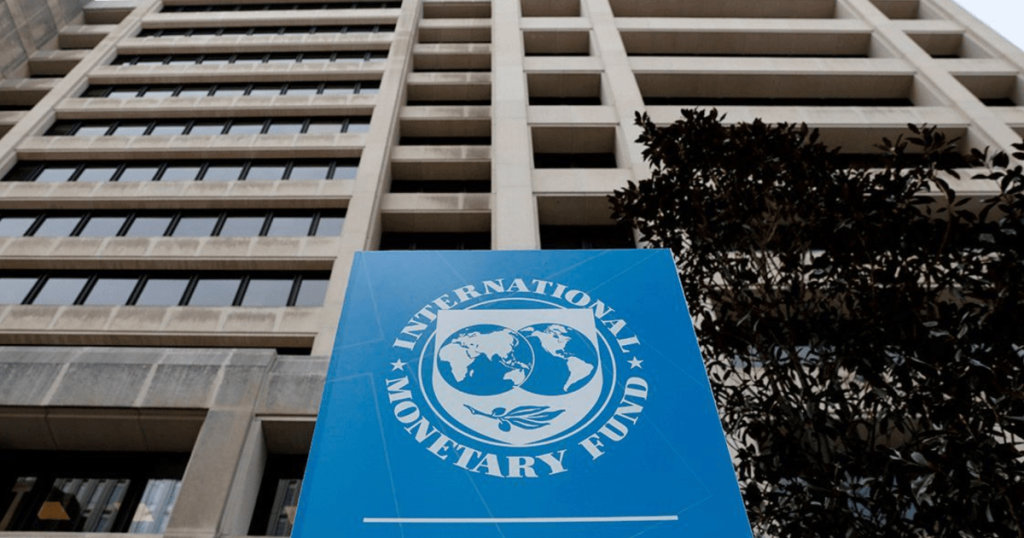 Some call them the “hardest” at the IMF and others simply present themselves as “pragmatists”. The truth is that a small bloc of countries that make up the IMF’s board currently represent the biggest problem facing the Alberto Fernandez government when it comes to agreeing a new program with the organization.

This Wednesday, the Economy Minister, Martin Guzman, acknowledged that there were some problems or objections from the International Monetary Fund’s international front for an agreement and spoke that “there is still a lack of understanding on the part of the international community” to close the debt agreement.

Later, he learned that this front or “lack of international understanding” would be the “hard core” of the fund’s board of directors, made up mainly of representatives from the United States, Japan, Poland and Germany, among others.

Government sources involved in the negotiations in Washington also detailed to El Cronista the claim made by many of these “difficult” countries at the time of concluding the debt repayment agreement regarding the fact that Argentina’s request presents the “latest data”.

In practice, this could mean a specific objection to the inflation, deficit or growth figures that Argentina has provided to show its economy figures. The “modernization” that they talked about in Casa Rosada and that the difficult countries of the International Monetary Fund are supposed to require responds to the understanding of some technicians in the negotiations in “more realistic figures” for the country.

In the government, they admit that the data submitted so far to the International Monetary Fund are those of the 2022 draft budget that was rejected by the opposition in the House of Representatives. A 4% growth forecast is set; 1 dollar: 131.1 pesos per dollar; inflation to 33%; real salary at +4%; a primary deficit of 3.3%; A 4.9% fiscal deficit, among others.

See also  Although AMLO denies this, some of us criticized the neoliberal model many years ago

A senior government official negotiating with Washington every step of the agreement that Alberto Fernandez hopes to close before March, when the big first payment is due, told El Cronista of $44,000 million in debt contracted with the International Monetary Fund under the government of Mauricio Macri.

There are 24 executive directors elected from among the IMF’s member countries. Only the United States, Japan, Germany, France and the United Kingdom can elect a director without the assistance of any other country.

Green light from the United States

In the list of difficult countries that were going to demand updated data on the Argentine economy, the United States, other than changing the administration from Republicans with Donald Trump to Democratic President Joseph Biden, did not change much in its view of the Argentine economy. .

At the same time, countries such as Japan are demanding Argentina clear rules of the game, greater legal certainty and a redefinition of trade barriers. Part of these allegations were brought before El Cronista by the Japanese ambassador to Buenos Aires, Takahiro Nakami.

However, they emphasized from Casa Rosada that it would not be long before Argentina could strike an agreement with the IMF, and they are aware that the demand for a credible economic plan has already been overcome by Alberto Fernandez’s proposal to introduce a bill for the multi-plan. Economic year.