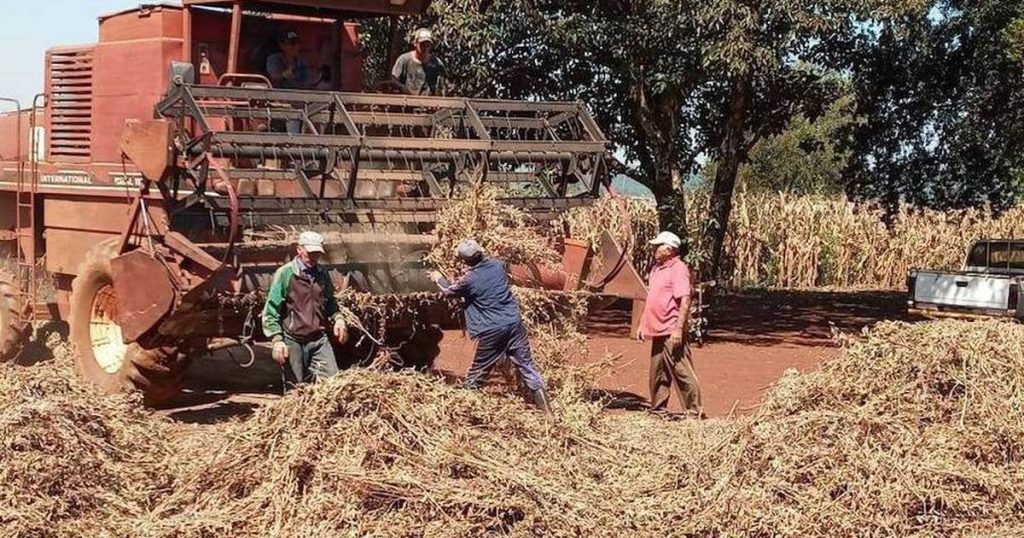 Economist and former Finance Minister Lea Jimenez spoke about the economic challenges facing the country in the face of historical inflation. He said it was important to seek additional support in order to withstand shocks through the diversification of Paraguay’s economy.

Giménez spoke with Unicanal and stated that it was time to make important decisions about which country we want in the future, focusing primarily on the economic development that has been maintained over the past 20 years. He noted that in addition to considering infrastructure issues, emphasis should be placed on human capital, which, although it will not generate positive results quickly, will subsequently help in development. Regarding the strategies that must be developed immediately, he made it clear that investment must be made in other areas so that we can overcome them through other forms of support when shocks occur in the economy in one of the sectors. “We have to look at other areas where we can diversify our economy so that when we experience a drought or we have an external shock, we have another support, not just one or two backups,” he said. He pointed out that analysts are currently talking about a downturn in the economy that mainly affects the micro economy.

He noted that Paraguay has a fairly large potential, but it needs to focus on a strategic vision that will help mobilize the economy with the resources it currently has. He said it was time to open our eyes to focus on the need to diversify the energy matrix. We can start to focus on green hydrogen, which is in high demand in other parts of the world. “It can be an input to fertilizer manufacturing, and it can help us fuel our country’s electric transportation fleet,” Jimenez said, noting that this component could help the country make this leap towards real growth.

Although there is a great deal of interest in investing in the country, there are issues that push away these possibilities that must be dealt with immediately. To do this, he emphasized that Paraguay must improve its cover letter in order to be serious, so that these investments can materialize so that it does not end up as quiet as it does. He explained that the country needs an important leadership that is able to show a strategic vision of where it should focus to reach economic development through growth in other areas where incredible potentials appear that could not be exploited until now.

The economist emphasized that a really difficult year is on the horizon due to the lack of that leadership that can anticipate the adverse situations the country may be going through. In this regard, he talked about the indebtedness that was recorded in 2020, and indicated that it was made on the basis of the understanding that it is necessary to be able to meet the challenge. “It was done on the grounds that it was necessary to be able to confront something that was in our way and I think that in that sense there was consensus, but at that time commitments were made in the reforms that had to be made in matters. None of that was approved, It’s all still dormant in Congress.