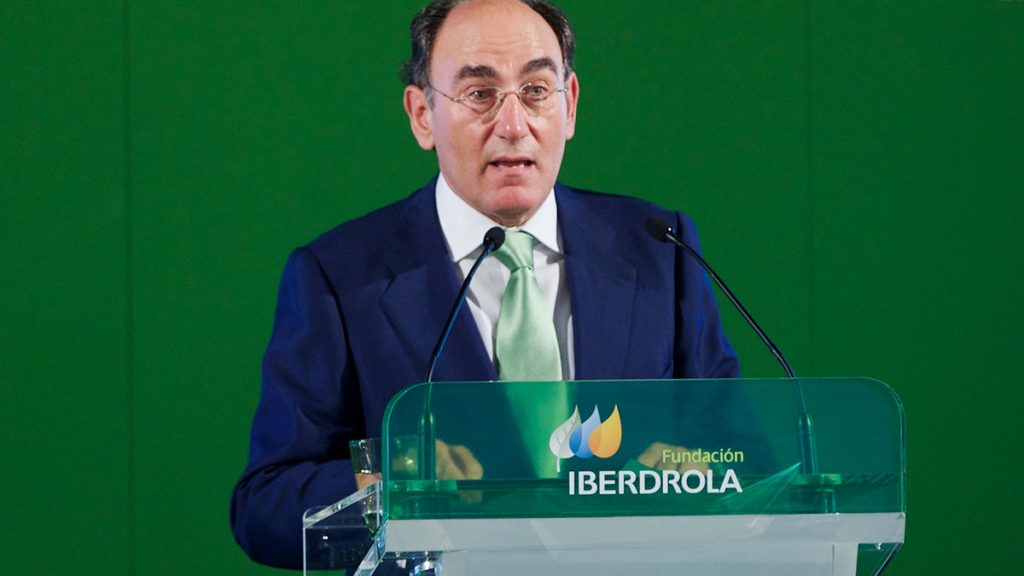 Iberdrola decreased 45% of their investment is in Mexico In 2021 in line with what the president of the company said, Ignacio Galanpublicly warned of the constant attacks of the left-wing head of state Andres Manuel Lopez Obrador (AMLO), the electric company and other Spanish companies, such as Repsol, OHLA or BBVA. Spanish Foreign Minister, Jose Manuel Parishe traveled to Mexico this week to rebuild relationships that Obrador left on “pause” after he once again blamed Iberdrola for Mexico’s high electricity.

Moreover, the suggestion Repairing the electrical system in the country by Obrador’s government has been heavily criticized by Galland himself, who has warned that he will reduce investments due to the proposal Punishment of private foreign companies. Said and done: In 2021, Iberdrola reduced its investment in the country to 244.4 million euros, compared to 441.4 million euros invested in 2020.

The breakthrough in Iberdrola’s investments in the country occurred in distribution networks. In 2021, Iberdrola invested only 25 million euros, compared to 242.5 million the previous year. In the field of generation, the investments of the Electricity Company increased slightly: from 198 to 219 million.

The escalation of accusations from Lopez Obrador comes from afar, but in June 2020 he publicly brought serious direct accusations against Iberdrola. “In the case of Iberdrola, you start building power plants, and government officials give them very exciting contracts, but the arrangement, the connection between individuals and officials, is such that those who were responsible when they joined in on this company hand those contracts over to them,” the left-wing leader said. .

Galan’s response, also public and after a meeting in October of that year with the president, was to make sure that “if he says he doesn’t want foreign investors to invest, we won’t; If he says otherwise, we will set a reasonable framework.”

Immediately after that, the electric company presented its strategic plan to 2025 in which investments in Mexico were reduced to 2% from the projected 68,000 million worldwide, mainly in the United States, Spain and the United Kingdom.

The result of this decision was that Iberdrola’s electricity production decreased by 6% in 2021. On the other hand, electricity sales grew by 3%, which prompted it to enter more than 3,200 million euros in the country, 34% more than in 2020 in local currency .