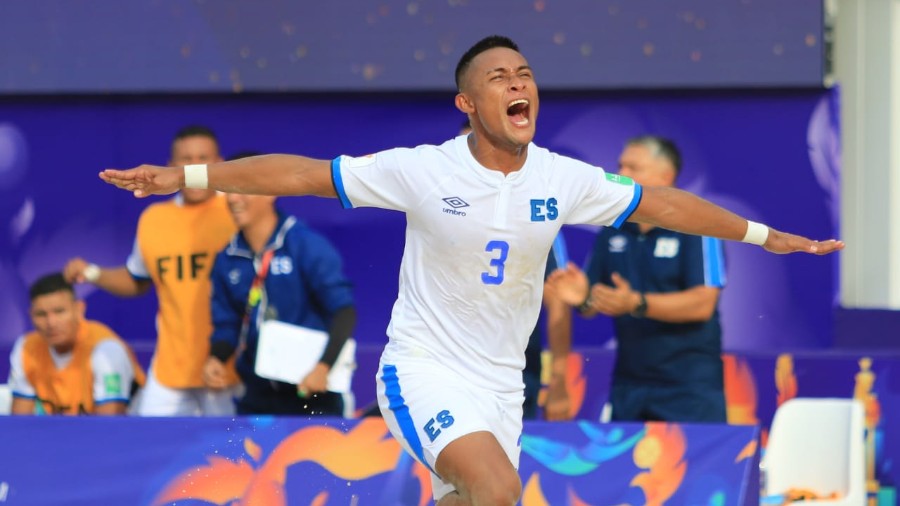 The CONCACAF champion and World Cup Russia 2021 player commented that he was deprived of the document “for the second time”.

Heber Ramos, the CONCACAF champion with the choice of beach soccer, lamented that he was denied a North American visa to participate in a tournament in the United States.

The player posted on his Twitter account: “Another chance to play in the US slipped me away because I didn’t get the blessed visa, and it has been denied twice already. Awesome.”

I would like to “help the administration” so that I can go play all the tournaments calling me, more than this year 2022 no much activity with the national team https://t.co/hjJB8pTH9e

Faced with this situation, the player asked: “I would like to” help the administration “so that I can go to play all the tournaments that invite me, more than this year 2022 there is not much activity with the national team.”

Ramos is one of the key players in the Beach Selecta squad, which was recently signed by Samara from the Costa Rican Beach League.

People who follow the player have mentioned the US Embassy in their comments to help the player. Currently, no authority has judged the player’s case.