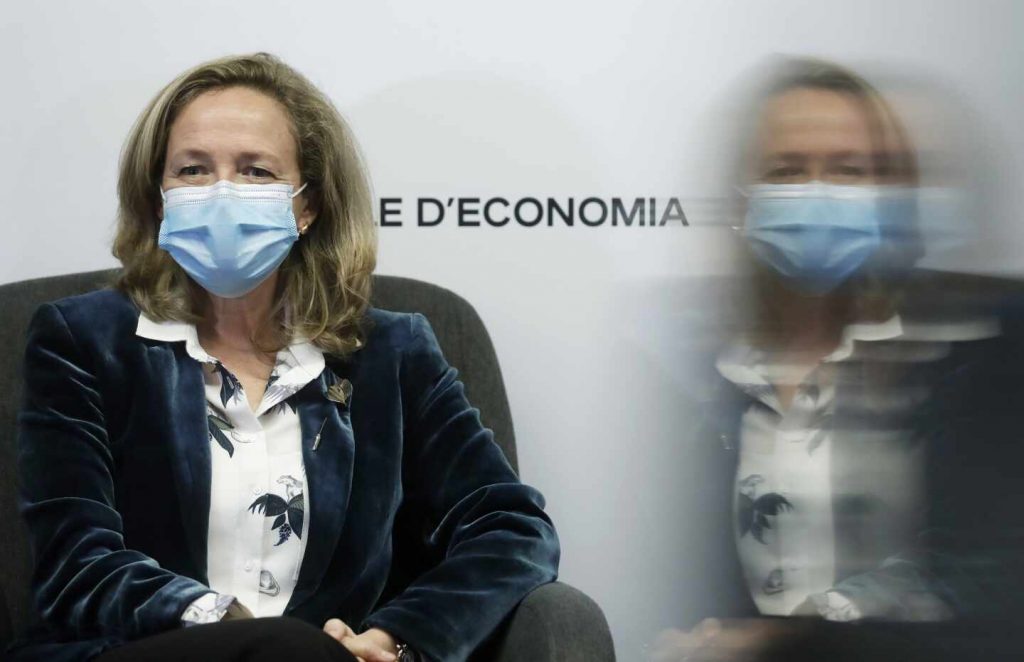 On Tuesday, the Treasury issued a 50-year combined bond that has received high investor demand. Specifically, it placed 5,000 million euros with an order 13 times greater than 65,000 million.

Also, this interest is six times higher than that recorded in the last long-term issue, which was implemented in 2016, which allowed the Treasury, as the Ministry of Economic Affairs and Digital Transformation explained, “to allocate the issue significantly among investors. High quality.”

For the division headed by Club Calvino, the IPO is a sign of the confidence that investors are placing in Spanish debt, as it is not among the tools the European Central Bank (ECB) can choose to purchase assets.

The Public Treasury placed 1,403 million euros in a new bond and liability auction on Thursday, within the expected average range, and it did so by charging fees […]

The new reference was issued with a 1.45% coupon and 1.458% yield, which is two percentage points lower than the previous reference. The coupon expires on October 31, 2071.

The issue was floated with 477 investors, 91.9% of whom were non-residents of Spain. These investors represent 33.1% to Germany, Austria and Switzerland, 16.8% to the United Kingdom and Ireland, 11.7% to France and Italy and 7.1% to Scandinavia. Another 9.4% represents the rest of Europe, while the Middle East accounts for 7.3% of demand, and the US and Canada account for 4.9%. Other investors took in 1.8% of the issue.

By sectors, the largest participation was by insurance companies and pension funds, which accounted for 35.4%, followed by fund managers with 18%. And the rest of the banks 12.8%; Central banks and official institutions 10.4% and subsidized funds 8.7%. Treasury bonds contributed 7.5%, and other investors accounted for 7.1%, the ministry said.