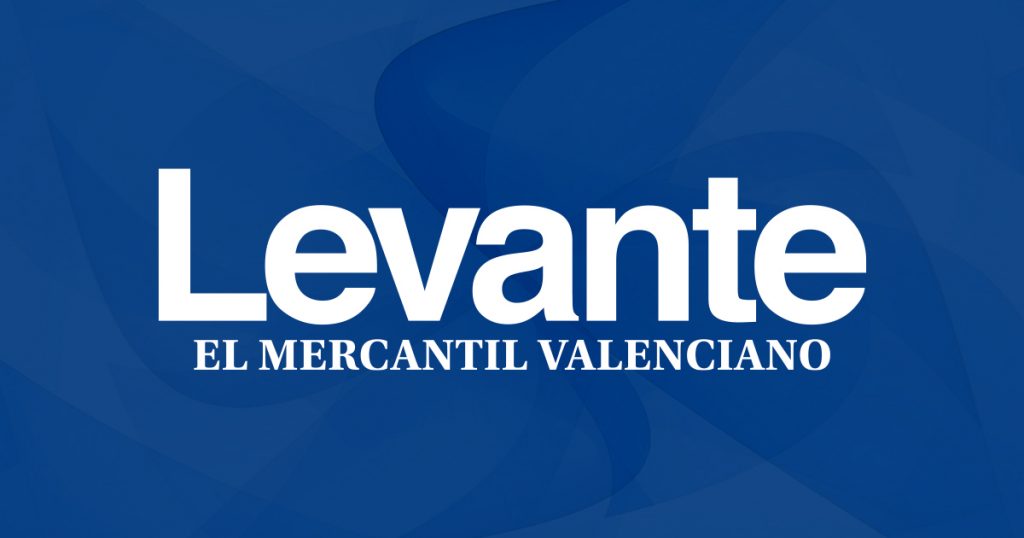 Valencia’s exports started the year with a growth of 2.8% compared to January 2020, to reach 2,497.4 million euros, while imports decreased by 15% and remained at 2,038 million. Thus, the Valencian Community recorded a trade surplus of 459 million in the first month of the year compared to 31.8 million in 2019.

It highlights the good performance of Valencia’s sales to the UK, which after already showing signs of recovery in December, rose in January by 27.6% to 219 million. On the other hand, imports fell 72.6% to 38.3 million. Likewise, the weight of exports to the European Union countries grew by 3% at the expense of third countries. Exports destined for America, Asia and Africa saw a decrease of 15%, 12% and 10%, respectively. In these regions, the increases are most prominent in India of 12.2% and the United Arab Emirates of 15.5%.

By sector, food continues to attract the export wagon, with nearly 690 million euros sold abroad (more than one in four euros of Valencia’s total exports in January) and registering an annual increase of 7.9%. It was followed by cars with 405 million in foreign sales among vehicles and components and a combined growth of 24.5%. Auto exports stand out, increasing by 36.6%. The non-chemical semi-invoices ranked third, with an increase of 5.9%.

The Valencia region, along with the Balearic Islands, were the only two regions in which the value of exports increased compared to the previous year. In fact, the decline for the whole of Spain was 11.4%, leaving sales at 20.497 million.

See also  Ultimately, the Mexican avocado reaches the "diagonals" in the Super Bowl