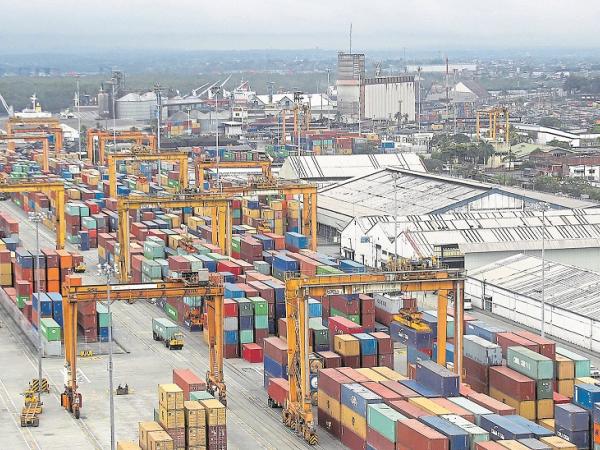 The Dan reported an 11.7% decrease in Colombian imports during the first month of 2021, totaling $ 3822 million, while the same month in 2020 amounted to $ 4,329 million, according to the entity. This decrease was mainly explained by an 11.8% decrease in Manufacturing group.

(Read: Colombia, with one of its worst export performances)

Regarding the destinations, Colombian imports from the United States contributed 26.7% of the total imports; This was followed by external purchases from China, Mexico, Brazil, Germany, Japan and Spain.

(Read: Regulation of trade and work, obstacles to economic freedom in Colombia)

See also  Alexey Mordashov: The Russian oligarch is fighting to get around the sanctions