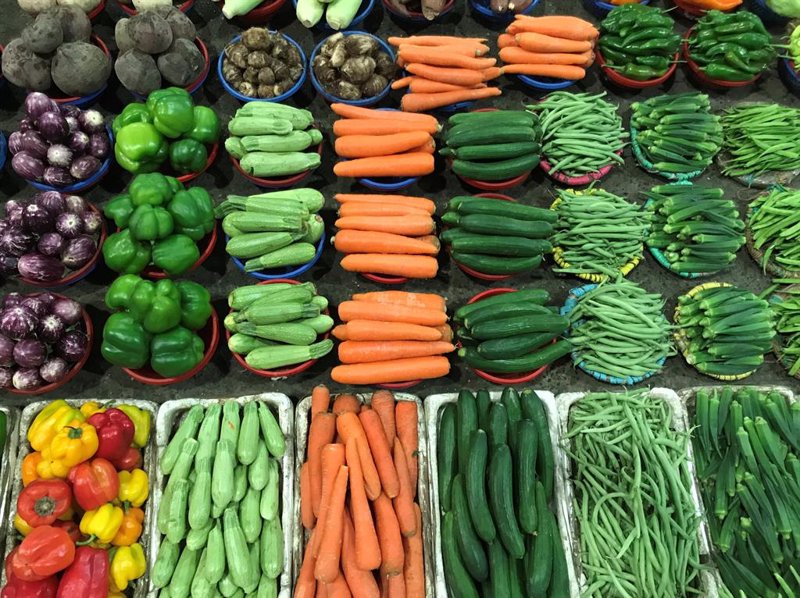 Sales of fruit and vegetable companies abroad hit a new maximum in 2020 after reaching 14,516 million euros, an increase of 6.4% over 2019, according to data from the “ Fruits and Vegetables ” study published by the DBK de Informa Sector Monitor.

In this way, the sector’s sales volume abroad has been associated with six consecutive years of growth, during which time it increased by nearly 40%.

For its part, fruit and vegetable imports increased by 6.6% to 2,924 million euros. Morocco stands out as the main country of origin for imports, accounting for 20% of all imported fruits and 49% of vegetables.

The value of fruit and vegetable production exceeded an estimated 20.000 million euros in 2020, registering a growth of 5.6% compared to the previous year, driven by increased demand and the consequent rise in prices due to the pandemic, which led to an increase in the consumption of fresh food in homes, especially in months. Confinement.

In this sector, a large number of small and medium-sized producers have been identified, although the increasing trend towards integration and association in producer and marketer organizations has begun to be appreciated, while in the field of specialized wholesale there is a greater degree of focus.

See also  The second AMLO infection: those close to the president in recent days

In this way, the total gross sales of the 20 major operators exceeded 5,100 million euros in 2019, while the first 30 billing companies are already nearly 6,500 million euros.