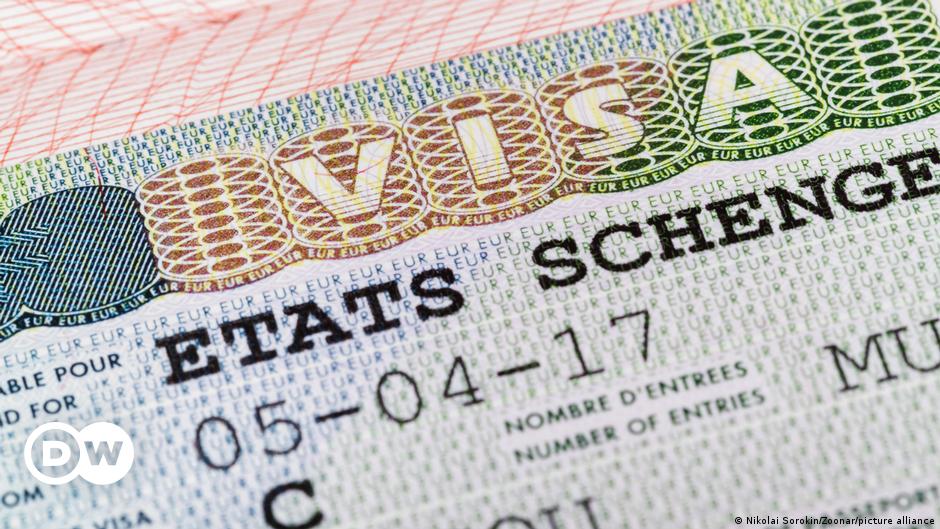 Radio Prague reported on Thursday (10.13.2022) that the Czech Republic will ban entry to Russian citizens with valid visas obtained in any country in the Schengen area from October 25, for tourism, sports or cultural purposes, as of October 25. .

Prague, which stopped issuing visas to Russians the day after Russia invaded Ukraine on February 24, estimates that about 200 Russian citizens arrive each day via Vaclav Havel International Airport in the Czech capital on space visas. The Schengen Area, which includes 26 European countries, has abolished controls on their common border.

Prior to the Russian invasion of Ukraine, 34,000 Russians resided in the Czech Republic, according to the 2021 census. The measure approved by the Czech Executive Alliance comes days after it had to reluctantly agree to admit many ice hockey players into the NHL. League of the United States.

The Czech Republic is joined by the Baltic states, Poland and Finland, which have already closed their borders to Russian tourists in recent weeks. The only exception Prague makes for issuing visas to Russians and Belarusians is on humanitarian grounds, which does not include fleeing the country after the mobilization – which the Kremlin called “partial” – imposed by Russia’s Kremlin on September 21 affecting 300,000 reservists, according to Russian figures. (EFE)