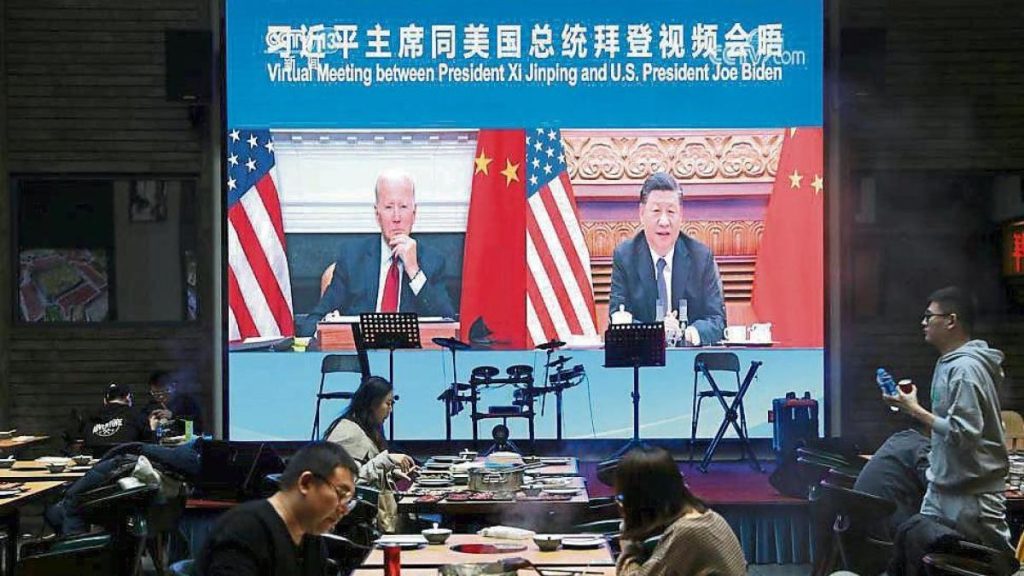 China and inflation are emerging as the enemies of the United States and much of the world in the new world National Security Strategy by Joe Biden. His government released the document on Wednesday after a delay of several months due to Russia’s invasion of Ukraine.

“We recognize that, in the geopolitical space, the People’s Republic of China is the most important geopolitical challenge to the United States,” National Security Adviser Jake Sullivan explained in a conference call.

For Biden and his team, “China has the intent and, increasingly, the ability to reshape the international order.” A reconfiguration in which Beijing is trying to “turn the global playing field in its favor while the United States remains committed to responsible governance of the competition between our two countries,” says the 48-page strategic document of the US Executive.

Food insecurity, infectious diseases, terrorism, and the energy transition are other priority challenges of the Biden administration

The underlying premise of the strategy, Sullivan said, is that we have “entered a defining decade with respect to two fundamental strategic challenges.” The first is the “competition between the major powers to shape the future of the international system”, chief among them the Asian giant.

The second challenge is that as that competition with China develops, “we must confront a series of transnational challenges affecting people around the world, including the United States: from climate change to food insecurity to infectious disease, terrorism, energy, transition and inflation. “.

The National Security Strategy is an essential guide for guiding national budgets in general, especially the budgets of the Pentagon and the nation’s spy agencies. It is, at the same time, a roadmap that allows public and private agents involved in state security and defense to fine-tune their plans.

The text of the strategy, of course, emphasizes the United States’ “global leadership” and “its ability to shape the terms of the world order” as well as to overcome current threats facing the world, from climate change to the emergence of authoritarian regimes. .