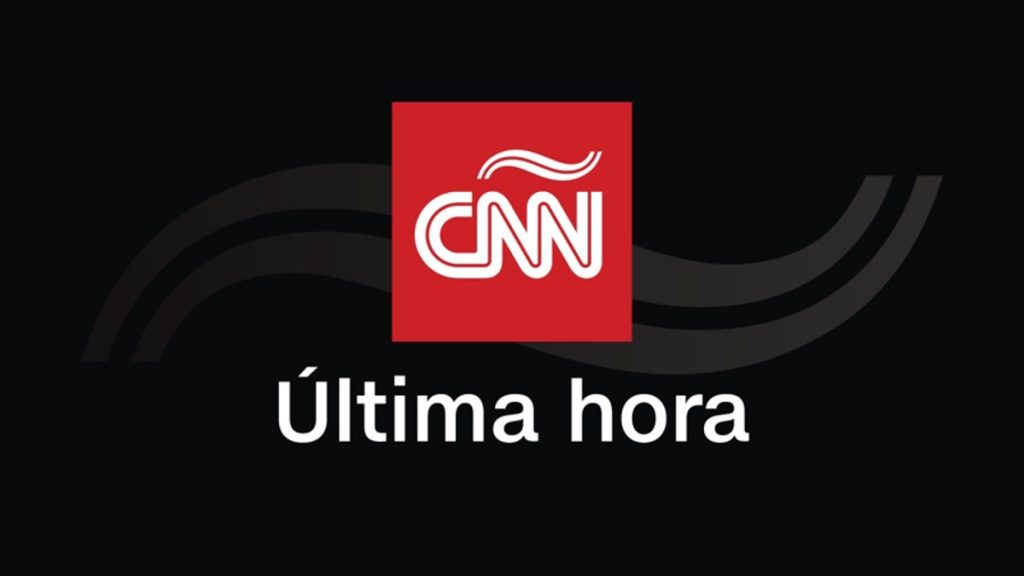 A group of people walks along the beach as a warship patrols the Mediterranean waters off Ras Naqoura, known in Lebanon as Rosh Hanikra, on the Israeli side of the border between the two countries, on October 7.

Israel and Lebanon have reached a historic agreement, which leaders announced separately on Tuesday, that resolves the years-long maritime border dispute affecting important oil and gas fields in the Mediterranean.

“The final version of the offer is satisfactory to Lebanon, meets its demands and preserves Lebanon’s rights to this natural wealth,” Lebanese President Michel Aoun said in a statement hours after receiving the latest Israeli offer through the American mediator, Amos Hochstein.

Aoun said he hoped the deal would be announced “as soon as possible”.

Israeli Prime Minister Yair Lapid said, “This is a historic achievement that will enhance Israel’s security, inject billions into the Israeli economy, and ensure the stability of our northern borders.”

Lapid said the draft agreement complies with all economic and security principles set by Israel.

He said the Israeli prime minister will hold a cabinet session on Wednesday, followed by a special government meeting.

The disputed area includes the Karish oil and gas field and the area known as Afaq Qana, which is expected to fall into Israeli and Lebanese waters respectively under the agreement. Israel said it would start extracting oil and gas from Karish and exporting it to Europe soon.

See also  In the month of knowledge, the Dean of UAEMex C5 visits