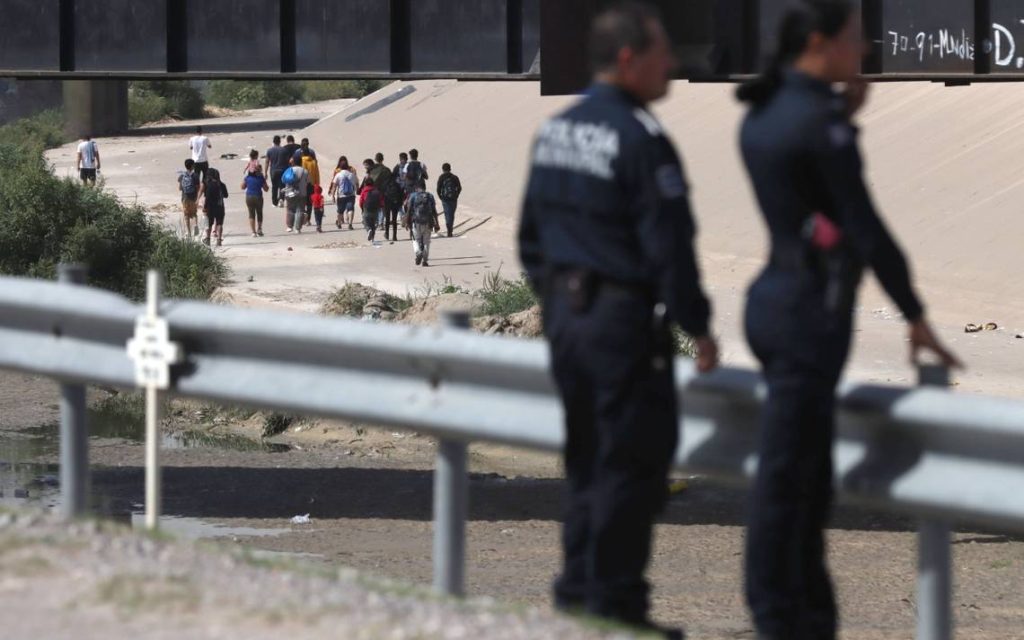 Occupancy at the Kiki Romero shelter, run by the municipal government, is 60 to 70 percent, with only 30 percent left to receive Venezuelan immigrants who may need humanitarian space after being deported from the United States under Title 42.

“We are always attentive to the needs of the city, ready in the shelter to be able to serve the people,” said Santiago Gonzalez, of the Municipal Directorate of Human Rights.

He commented that if more space is needed, they will coordinate with relevant authorities and international organizations to support them to expand their capabilities.

Regarding the accommodation space, he reported that it is a very dynamic situation, with approximately 300 people moving per month.

He added that it is common for migratory movements to make predictions that will not come true, because this situation occurred with the termination of the Migrant Protection Protocol.

“An exorbitant increase was expected, and we wondered how to deal with the increase in the number of immigrants and this disproportionate increase in people that was proposed never happened,” recalls the Human Right.

He explained that it would be necessary to wait for the Venezuelans to return, in order to monitor the needs and coordinate with the relevant authorities.

Receive the most relevant news from Chihuahua, Juárez and Parral directly to your email. Subscribe to our newsletter!

Since Wednesday, US immigration law has been in effect, whereby people from Venezuela, Nicaragua and Cuba can be deported to Mexico, who will only have to enter the neighboring country legally.