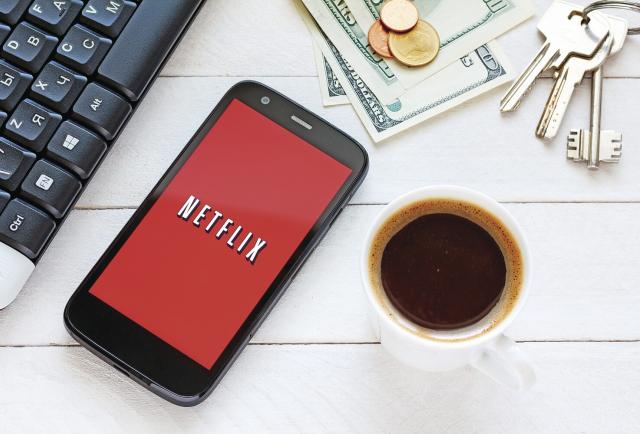 Entertainment streaming platform Netflix recently announced a profit between January and March of $ 1706 million, more than double that of the same period last year, although it fell short of its target of surpassing 210 million subscribers.

Despite the fact that Netflix more than doubled its earnings compared to the same period last year, the company added only 3.98 million subscriptions, far from its estimates of over 6 million subscribers.

In a letter to investors, the company linked the slow growth to a lack of publications in its catalog, as the pandemic forced most of the filming to stop over the past year and postponed its release dates.

In addition, the platform predicted that during the second quarter of 2021, the number of registrations will barely exceed one million, which is well below the 4.8 that had been expected.

Last year, Netflix added 15.8 million subscribers from January to March, the biggest growth the company has ever seen.

The absence of firsts and promotions has also kept investment in marketing at $ 512 million, similar to what was spent during the months of the strict blockade in 2020.

The company expected that “the delay in production due to the Covid-19 virus in 2020 will make the list of first offers more weight than the second half of 2021, with the return of a number of franchises.”

However, although it is still a leader in the streaming entertainment sector, Netflix will have to face other competitors that consolidated during the quarter such as Disney +, owned by Walt Disney, which surpassed 100 million subscribers in March.

Netflix’s results did not convince investors on Wall Street and the company’s shares fell 10% to $ 495.50 per share in electronic trading after the New York parks shutdown.