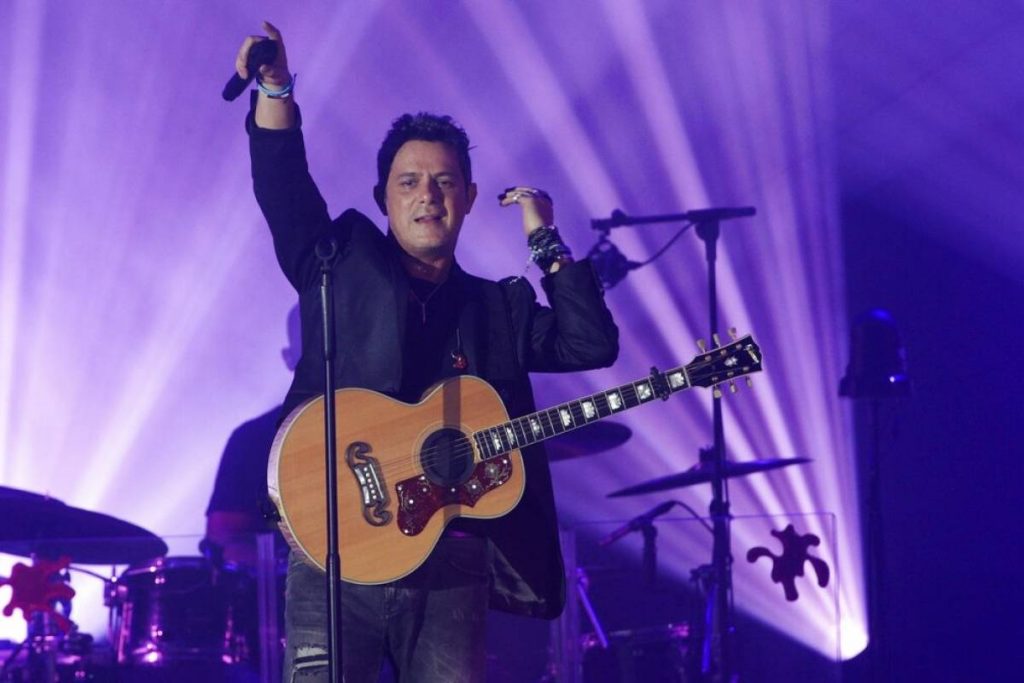 #LAGIRA by Alejandro Sanz returns to the United States in October to visit a total of 12 cities. You will be able to enjoy a phenomenal show in which the world-class Spanish artist presents his greatest songs and recent themes at studio #ELDISCO (winner of 3 Latin Grammys and 1 Grammy for Best Latin Album).

Before the global emergency forces the 2020 dates to be postponed, #LAGIRA has already added countless sales sales as it passes through Spain, the United States, Mexico, Argentina, Chile, Peru, Uruguay, Ecuador and Paraguay.

Tickets will be on sale starting Thursday 10:00 am (local time) on www.alejandrosanz.com and Ticketmaster.com

Alejandro Sanz, from the start of the epidemic, has maintained an especially close relationship with his followers. In March 2020, she spontaneously gave her first live performance via YouTube on a digital platform: #LaGiraSeQuedaEnCasa with Juanes, who have watched nearly five million people so far.

A week later, on March 21, the #ElMundoFuera song came out which also launched a documentary setting with the same title. Through a platform where anyone in the world can share and show their personal vision of incarceration, 4,500 videos were received, adding more than 1,200 hours of photos, thus creating the largest collaborative project for an artist in the Spanish language. The World Outside was the best-selling music DVD in Spain in 2020 and is available through Amazon Prime Video.

To close a historic year in many ways, Alejandro Sanz won his second consecutive Latin Grammy in the category “Record of the Year for Contigo,” adding to his impressive record now at 4 Grammy Awards and 25 Latin Grammy Awards and establishing himself as the winner. Spanish artist with most Grammy Awards in history. Sanz said goodbye to 2020 in the company of his followers almost around the world with a concert broadcast live from Madrid.