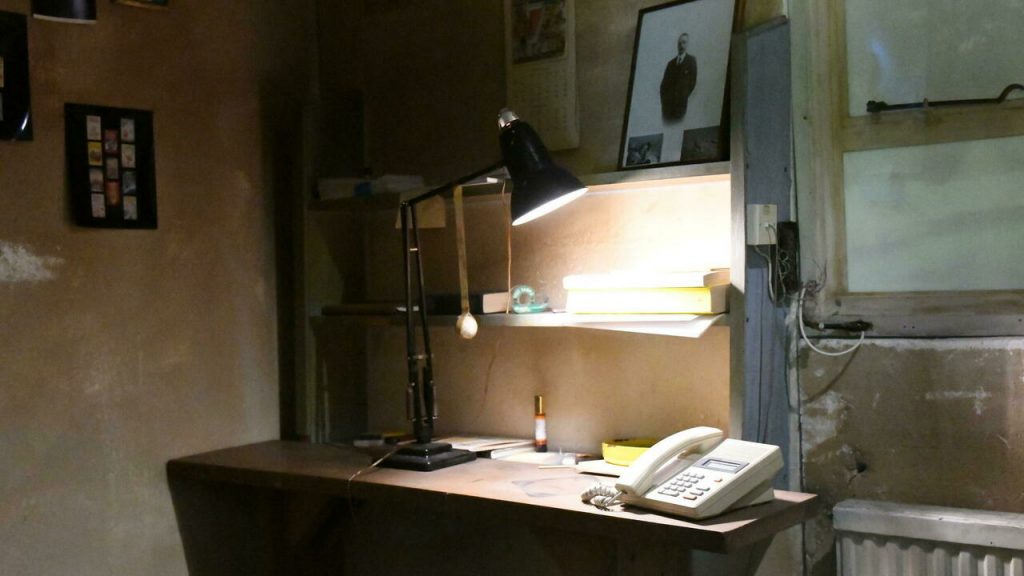 Netflix has bought the company that manages the rights to children’s and youth literature giant Roald Dahl, the author of the twice-acclaimed novel “Charlie and the Chocolate Factory,” the US streaming platform announced Wednesday.

The acquisition, whose value has not been disclosed, stems from a collaboration that began three years ago between Netflix and the heirs of the British writer, who has sold more than 300 million books worldwide. His works have been translated into 63 languages.

In November 2018, Netflix announced that it would be turning Roald Dahl’s greatest success into an animated series, under this partnership.

And so, Oscar-winning New Zealand director Taika Waititi (Jojo Rabbit) is preparing a first series inspired by the fantasy of “Charlie and the Chocolate Factory.”

With the purchase of the Roald Dahl Story Company (RDSC), led by the writer’s grandson, Luke Kelly, Netflix announced that it would move forward with publishing, games, theater and episodic projects.

Roald Dahl (1916-1990) was born in Wales, United Kingdom to Norwegian parents, and gained international fame with his novels for young people, such as “Matilda” or “The Witches”. A collection of baroque stories in which adults play villains.

See also  Escape in the Suffolk Countryside: Netflix has released a fossil, about the novel by John Preston | newspaper