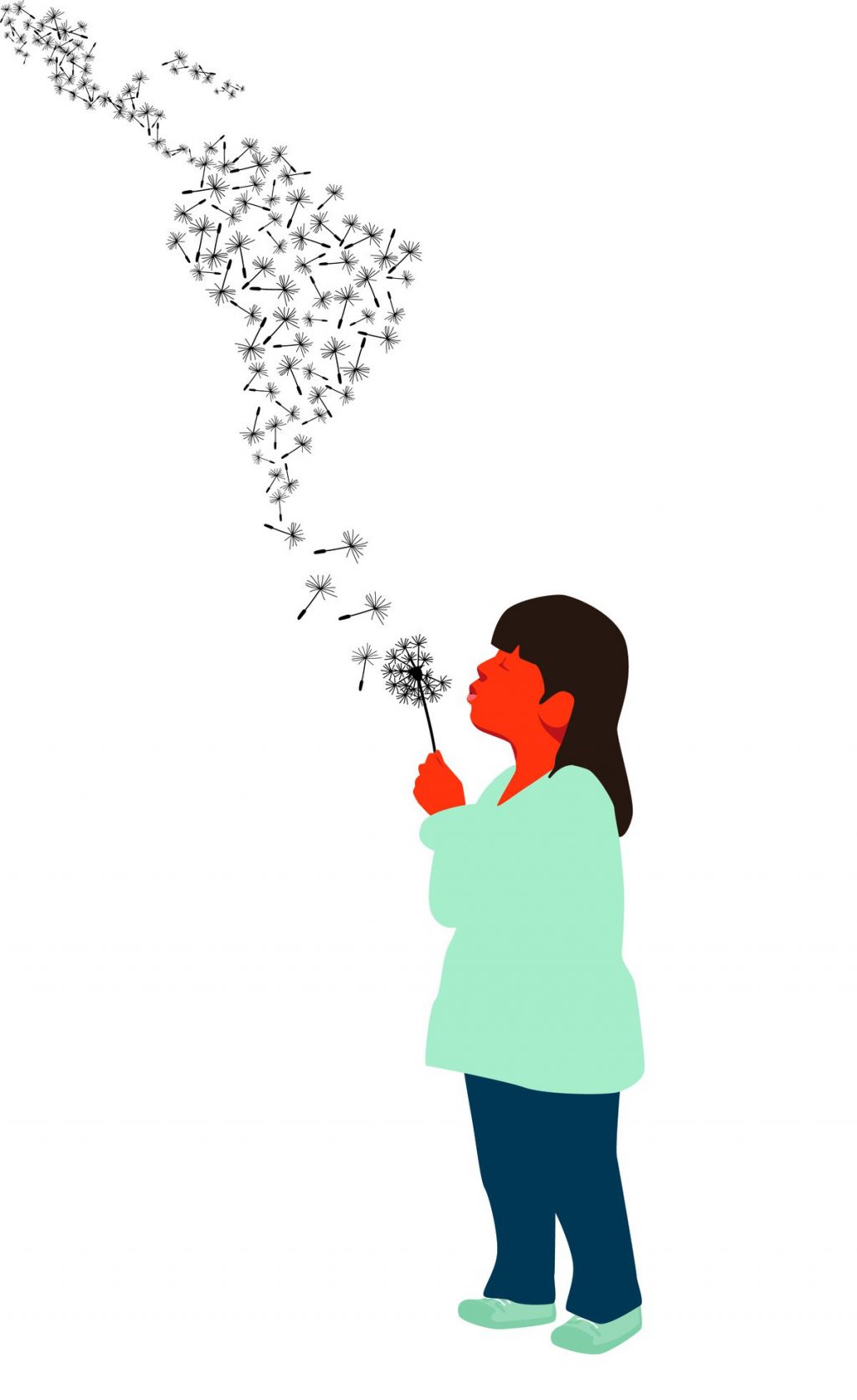 Every exercise of commercial hope in Latin America, the region most affected by the pandemic, leads to the only prediction contradiction: the lost decade. After five years of very low growth and now a deep recession that, according to various economic estimates, we won’t recover in per capita terms until 2025, the likelihood of it happening is more than a prediction. And fighting it, therefore, is a task of the first order.

In the context of the Ibero-American Summit, I had the opportunity to share with the business community in the region four reasons to consider a different decade: Rescue and Payback. The first is the lesson in digital technologies that all of us (businessmen, civil society, universities and governments) have been given thanks to the pandemic. From telemedicine to teleworking, from E-Commerce The e-learningIn just months, we’ve seen years of progress, with promises of innovation, digitization and productivity within reach if we can bridge the prevailing gaps in inequality and access.

The second is what is happening in the field of sustainability. This recovery will be completely different from the previous one. The world will come late to being tough and will invest like never before, also accommodating social, environmental and governance standards. This commitment will benefit the green economy and the renewable and sustainable infrastructure sectors, where Latin America will gain much. We have leading businesses, a population worried about climate change, and the world’s largest reserves of water and essential minerals (like lithium) needed for new value chains.

The third reason is China and the United States. After this pandemic, it is estimated that by 2028 China will become the world’s leading economy. To do so, its economy would have to double, adding $15 trillion to global GDP in just eight years, the highest overall growth in history. This may lead us to another cycle of raw materials, especially in South America. At the same time, the region will be able to benefit from the acceleration of growth in North America as a result of the impressive financial packages of the Biden administration, as well as the phenomenon of Resettlement.

Another reason for optimism is our youth and women. The “great demographic bonus” of Latin America–the largest and best-educated group we’ve ever had–is big enough to vote in droves, transform institutions, and even become president (or better: president). Young people are demanding voice, fairness and leadership, as well as better job opportunities, more training and fewer skills gaps in their environment.

However, there are many factors that can ruin this panorama that we can summarize in four “flaws”: vaccines, funding, social dialogue or leadership. We need vaccines to start recovery and funding openly so that there is no shortage of resources to make essential transformations and investments: these two “obstacles” depend not only on us, but also directly involve multilateral institutions, without which all efforts will be insufficient, as emphasized It at the Ibero-American Summit of Heads of State and Government.

But the last two impediments are entirely two in front of us: dialogue to renew politics, reformulate the social pact, and prevent the new electoral cycle from further polarizing, distrusting or populist. For this, we need leadership at the height of the times, not only in the political system, but also in business and civil society.

This intricate panorama explains the three things I have recently had the opportunity to see in the region’s business community. First, awareness of risks and opportunities. Second, presence: no one wants to leave Latin America because new horizons are being formed in the region (Softbank, for example, our biggest tech investor, has announced that it will invest an additional $1 billion this year). And third, commitment: the desire to do things differently, to go beyond the bottom line, rebuild public-private partnerships, and take on responsibilities in the fight against poverty and climate change. Awareness, presence and commitment. In times of uncertainty, what matters is not whether the omen is good or bad. What matters is what spirit we are dealing with. Because the answer will always be in our hands, the ability to avoid a lost new decade and fight against all odds.

Rebecca Greenspan She is the Ibero-American Secretary General.