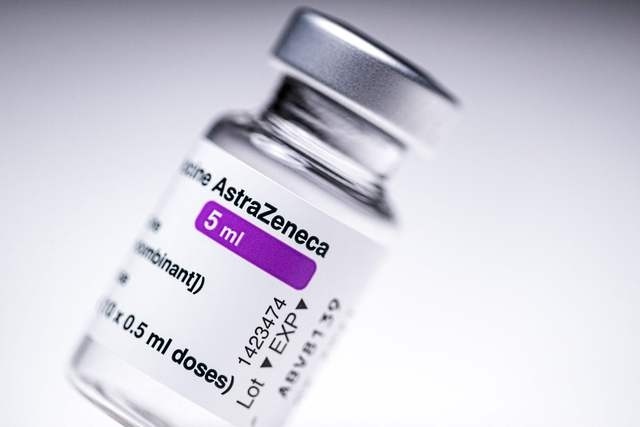 Mexico City. Hundreds of thousands of Mexicans have crossed the border with the United States in recent months to be vaccinated against Covid-19, and, by the way, have made purchases, in a direction several cities in that country have begun to promote in order to revitalize their economies. It’s a phenomenon that has been baptized as a vaccine tourism.

So far this year, at least 400,000 Mexicans have gone to the United States to apply a vaccine against the virus. “If the border is not fully opened, 1.2 million people will do so,” Armando Bogorquez, president of the Cultural Association, said in an interview. “But if it is opened for October, the number may triple.” America (current).

Information collected by Today He points out that plane tickets cost, on average, about 17,000 pesos, one-night accommodation – depending on the country – ranges from 4,000 to 9,000 pesos, and a car rental costs 800 pesos a day.

With the sum of these concepts plus PCR testing and food expenditures, the trip to receive a Covid-19 vaccine in the United States costs an average of 30,000 pesos per person.

“This cost is considered to be that people go and receive one dose of the vaccine, but in the case of two doses, the cost doubles. There are also people who make the decision to stay in the United States until the second request is completed, and that means higher expenses,” said Bogorkez.

The United States, which is one of the countries that produced a greater amount of vaccines against Covid-19, suffers in some states from the problem of demand rather than supply, and this is the reason for implementing a comprehensive vaccination policy in many entities of non-population that also seeks to promote tourism, namely One of the economic sectors hardest hit by the pandemic on a global scale.

In 17 states, the only requirements to receive a vaccine are to be over 16 and to have an official ID, which can be a passport. They are: Arizona, Louisiana, Texas, Alabama, California, Colorado, Indiana, Iowa, Michigan, Nevada, New Mexico, Ohio, South Carolina, Tennessee, Virginia, Florida and New York.

To receive treatment, it is necessary to make an appointment on the official website of the Ministry of Health in each state, which is obtained online, and in this way people can go to any vaccination center, which can be in the United States even a Walmart store or pharmacy.

Before receiving the vaccine, the authorities recommend reading the ingredients each one contains and thus being able to choose the best option. The three approved in that country are Pfizer and Moderna, which are two doses, and Johnson & Johnson, which is only one dose.

Polina Cephalos lives in Mexico City and is 27 years old. His parents were already vaccinated in Mexico and he has relatives in Las Vegas, Nevada.

“I asked my uncles to set my appointment and I was vaccinated five days ago. It was a single dose and I did it so I wouldn’t wait here and took the opportunity to stay for two days.”

Ramiro Fuentes was forced to travel to California for work reasons. He is 26 years old and originally from Mexico. I got vaccinated last week.

“I took advantage of the trip, took my test and came back negative, was able to travel, signed up for the vaccination page and chose Pfizer. I will be back on my own in two weeks to receive the second dose and I’ll stay for another three days.”

In this sense, Armando Bojórquez explained that the US government’s decision to implement these measures implies a greater economic benefit in the entities that apply the vaccine.

“Not only will Mexicans go, we estimate that 90 percent of the Mexican population in the United States has already received the vaccine. Also, tourists from Latin America and Europe go, and the same will happen in Russia, and that will translate into benefits for hotels, airlines and all companies in those countries.” .