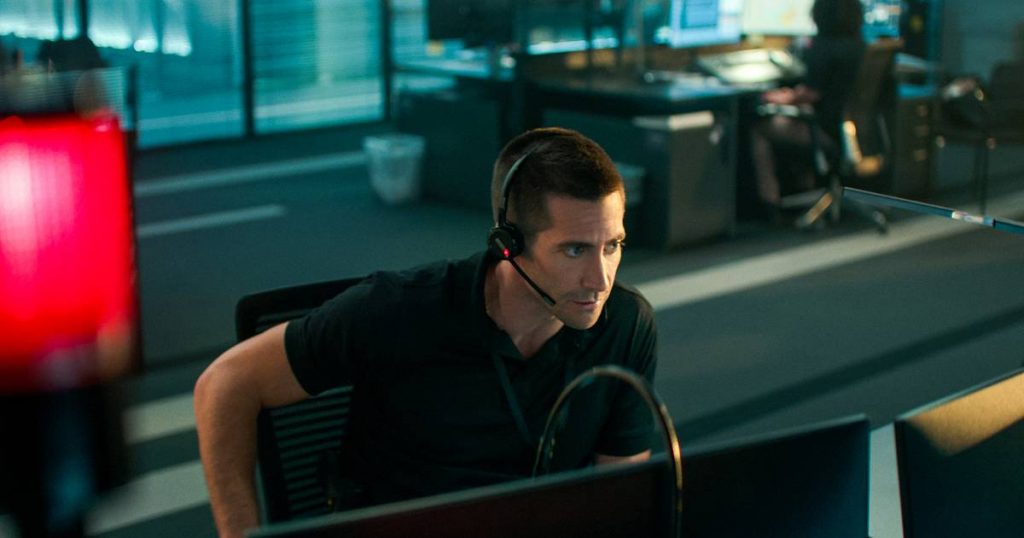 Jake LaMotta, the legendary boxing champion who inspired Martin Scorsese’s “Raging Bull”, died Tuesday at the age of 95, his daughter announced on Facebook.
Christy LaMotta wrote: “Rest in peace, Dad.”
The boxer, who won a world title by defeating Frenchman Marcel Cerdan in 1949 in Detroit, died at his home after retirement from pneumonia, his wife told TMZ.
He was nicknamed “The Bull of the Bronx”, because of his strength and in reference to the area of ​​New York in which he was born under the name Giacobbi La Motta, of Italian immigrant parents.
He was the world middleweight champion from 1949 to 1951, and was known for his ability to withstand violent and aggressive blows from his opponents.
His first major achievement was defeating Sugar Ray Robinson, on February 5, 1943, which was his first defeat.
Other great fights between LaMotta and Robinson marked the history of boxing.
The June 16, 1949 meeting in Detroit between Marcel Cerdan and Jake LaMotta is generally considered worthy of the “Fights of the Century”.
Cerdan put his world middleweight title on the line, but dislocated his left shoulder and succumbed to a surrender in the ninth round.
The long-awaited rematch did not happen, since in the same year Cerdan died in a plane crash over the Azores archipelago.

By immortalizing Jake LaMotta on the big screen in 1980, Robert De Niro won an Oscar for Best Actor.
“Have mercy on him, hero,” De Niro said in a statement, while his wife, Baker, stressed that “he was a great, sensitive man, with eyes that danced to the end. I love him, may God have mercy on him.”
LaMotta, who was inducted into the International Boxing Hall of Fame in 1990, hit a record 83-19-4 with 30 knockouts in his career that ran from 1941 to 1954.
On October 2, 1942, at Madison Square Garden in New York, LaMotta faced Robinson in the first of his six fierce battles.
Robinson, who was fighting as a welterweight, was undefeated at the time, 35-0 with 27 knockouts.
After the fight, Robinson noted, “I’ve never fought a fighter as strong as him.”
In 1943, LaMotta Robinson handed his first loss, by unanimous decision of 10 rounds.
Three weeks later, Robinson retaliated, winning by unanimous decision despite being defeated in the seventh round.
Robinson would defeat LaMotta twice in 1945, including a 12-round split decision.
On September 13, 1950, LaMotta made one of boxing’s greatest comebacks while defending his title against French boxer Laurent Dauthuille.
On February 14, 1951, against Robinson, the then welterweight champion, LaMotta put his middle belt on the line.
The fight became known as the “Valentine’s Day Massacre”. LaMotta couldn’t avoid Robinson’s penalty throughout the fight.
With LaMotta bloodied and barely able to see, the fight was halted in the thirteenth round. However, LaMotta did not fall.
In December 1952, LaMotta moved to the Light Heavyweight Championship to face Danny Nardico in Coral Gables, Florida.
In the seventh round, Nardiko, a former Marine, landed a series of devastating punches that sent LaMotta to the plate.
It would be the first and only time in his career that LaMotta had been taken down, and his corner stopped fighting after that round.
Two years later, LaMotta, who was born on July 10, 1922 in New York City’s Lower East Side, retired from boxing.