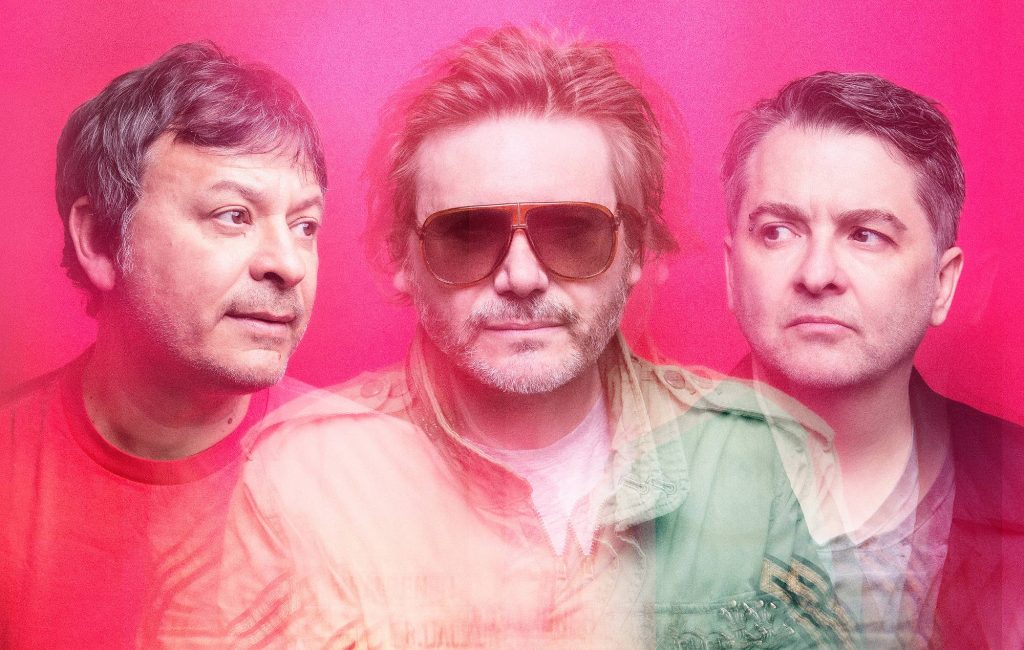 The Manic Street Preachers have shared the video of their new single, Complicated Illusions, which you can watch below.

The Welsh band’s latest track is from their 14th studio album, “The Ultra Vivid Lament”, which topped the UK album chart last month, hitting number one after 23 years.

The group described “Complex Illusions” as “the battle between chaos and calm with a majestic and slippery lyrical flow – leaning more towards this era – Roxy – Boys Ludger – the heyday of Echo-pop and Bonimin”.

Released alongside a blurry set of visuals created by Kieran Evans, the director said of the track: “I’ve always felt like the track sounded like an epic soundtrack for a movie that hadn’t been made yet, so I chose a sort of .visual/lyrical using a similar aesthetic/approach. For a lot of Netflix type title series using minimal/small genre over multi-layered images.”

You can watch the “Complex Illusions” video below:

The Manic Street Preachers are currently on a UK tour that continues at O2 Academy Bournemouth tonight (October 10). Check out the band’s remaining dates below.

For his part, Jame Dean Bradfield of The Manics recently spoke about the importance of “Nevermind” to Nirvana when the genre-defining album turned 30.

“When I listen to Nevermind, I think, ‘Oh my God, it’s cool,'” Bradfield told NME. “Lithium is what I like the most. You listen to that song and you know the band is looking at each other and rocking and saying, ‘We know how to do this.'” .

“It’s a precious moment when she knows everything suits her. [Manics] He had that in ‘Bible,’ and we knew we’d carry it in the bag the way we’d play in the studio.”

He added, “I’ve been jealous of Never Mind for a long time, and will always be. A really great rock record is one of the hardest things to do.”

“This exists and it is a reality”: Juan Pablo Raba spoke about the crisis of the forty years 3 min read

“This exists and it is a reality”: Juan Pablo Raba spoke about the crisis of the forty years

Molotov confirms that he is working on the “new disc”