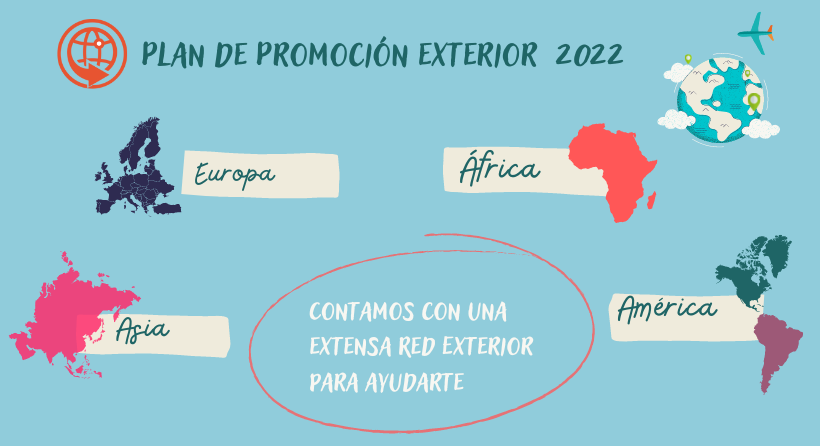 Ivace proposes to develop 17 promotional activities for companies in the Valencian Community in the last quarter of the year in more than 10 markets, under the external promotion plan.

The Minister for Sustainable Economy, Productive Sectors, Trade and Labor, Rafa Clement, explained that the IFAS External Promotion Plan brings together “all the foreign promotion measures proposed throughout the year for Valencian Community companies” in a manner agreed upon by all organizations. Participate in supporting internationalization and taking care of the interests and demands of sectoral unions.

In the last quarter of the year, Ivace Internacional plans to carry out 17 promotional activities in more than 10 markets, including the United Kingdom, Italy, South Korea, Japan, Senegal, Ivory Coast, Ghana and others.

Clement highlighted: “We find ourselves in a complex and unstable scenario in which we maintain our support for companies in their internationalization.” With this offshore business plan “we seek to facilitate new business contacts and, ultimately, new business opportunities in actions that are supervised and regulated by our network in different markets.”

The actions proposed in the last quarter are mostly in a face-to-face format. Among the planned actions are 4 trade missions, 7 reverse missions for importing companies, 3 business meetings, 1 participation in an exhibition, 1 promotion at the point of sale and 1 presentation.

Rafa Clement highlighted “the tremendous efforts of companies to maintain their export activity in a complex scenario, where exports are setting new historical records which have already regained pre-pandemic figures.”

Among the actions planned is the Go Global conference, organized with Chambers of Commerce and ICEX for Export and Investment, which will maintain its commitment to invite importing companies from various sectors so that they can get to know the companies of the Valencian Community first-hand.

See also  How to Open a Bank Account in Finland

In addition to this opposite task from different markets and sectors, expeditions are planned from companies importing chemicals, furniture, lighting, home textiles, flowers and plants, crafts and toys sectors and a mission consisting of architecture firms.

With regard to the rest of the actions, Ivace Internacional has given priority to complex markets such as South Korea, Japan, Senegal, Ivory Coast, Ghana and others. Actions in Europe are also being included in markets such as Italy and the UK.