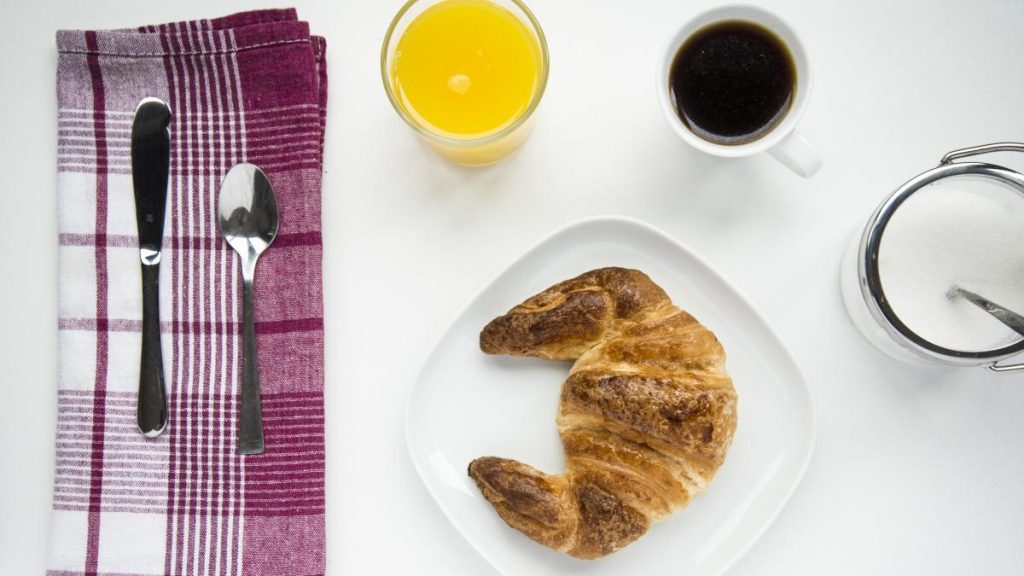 A diet that contains a lot of sugar is not only harmful to people’s health. It’s also for the economy and the planet’s climate. In this sense, reducing their consumption will have important benefits in combating the climate crisis and will promote the recovery of the economy. This is the conclusion of a study conducted by the Institute of Environmental Science and Technology of the Autonomous University of Barcelona (ICTA-UAB) which was published in the scientific journal Nature Sustainability.

The authors analyzed the potential benefits of allocating less space for growing sugar for food uses, chief among them lower greenhouse gas emissions. They propose three scenarios. Initially, the European Union reforested the land it currently uses to grow sugar. In the second, sugar beets produced by EU countries are converted into ethanol (a biofuel mixed with gasoline) instead of sugar. Finally, in the third scenario, the EU exports its surplus sugar, while Brazil redirects its current agricultural production of sugar to growing more sugarcane for ethanol. It should be noted that the vast majority of Brazilian vehicles use gasoline with 27% ethanol, while in Europe the maximum mixture is 10%. By increasing the percentage of ethanol and decreasing the percentage of gasoline, greenhouse gas emissions are reduced.

Because of the health problems caused by sugar consumption and the need to reduce greenhouse gas emissions, it would be better for society to use sugarcane crops to produce ethanol instead of sugar. study. “Sugar beet is also suitable for producing ethanol, but less efficiently than sugar cane. However, sugar beet is a more efficient crop for ethanol than other typical alternatives such as corn,” add these two experts.

After analyzing the three scenarios, the researchers concluded that the “optimal” would be a third, with the European Union focusing on sugar production from sugar beets and Brazil on ethanol production from sugar cane. “This is because sugarcane is a more efficient ethanol-producing crop and will reduce pressure on deforestation and land use change in Brazil,” say the authors of this study.

Up to 31 million hectares are used in the world for sugar production, of which about three million are in the European Union

Sugarcane, which grows in the tropics, and sugar beet, which grows in temperate regions, are the two main crops for sugar production. “The two largest producers of sugar cane are Brazil and India,” highlights King and Van den Berg. In total, it is estimated that more than 31 million hectares are dedicated to sugar cultivation in the world (nearly three million in the European Union and less than 28,000 in Spain).

To reduce production needs, they propose an approach similar to the one that helped the European Union reduce tobacco consumption: education and policies aimed at changing habits, with an important role for taxation. Sugar taxes have proven to be politically effective and popular in countries such as the United Kingdom, making them a promising policy tool to contribute indirectly to achieving climate change goals. They are applied not only to finished sugar, but also to foods or drinks that contain it.

B side of biofuels

Using biofuels such as ethanol reduces greenhouse gas emissions, but increases pressure on the need for land to grow food. In other words, it contributes to deforestation. European legislation prioritizes biofuels from waste and waste rather than agricultural crops.