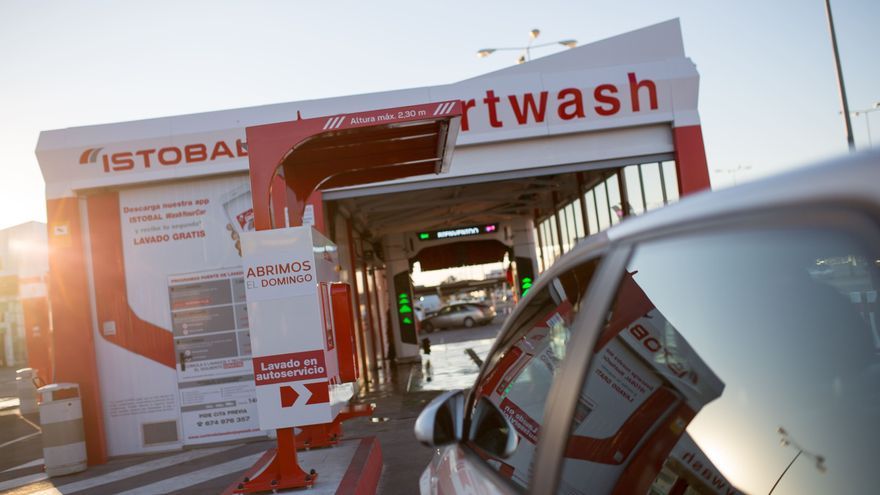 Istobal Valencian company specialized in car wash and care, Growth of 13.4% in 2021 and restored to pre-pandemic billing levels Its turnover reached 145.7 million euros. In addition, the company reported a total operating profit (Ebitda) of 14.4 million, which is 61.2% compared to the previous year, as stated in today’s statement.

In 2021, the company Internationalization of 75% of its productionBeing France, Italy, USA, UK and Denmark, in this order, the main export markets. Likewise, it is worth highlighting Israel’s entry into the company’s top 10 major markets.

Among its foreign subsidiaries, the growth in sales stands out in the United States, with increases of more than 43% in sales, followed by Brazil, which recorded 33% more sales in 2021. Referring to European markets, highlights the growth above 20% of Its subsidiaries are in Italy, Sweden and Austria.

By product division, car wash bridges continue to lead Istobal sales in 2021. On the other hand, the lines that saw the biggest growth were the communication division, which is 41% higher than the previous year’s data, also like those for water treatment, laundries, and cars industrial, with increases of nearly 20% compared to 2020.

In 2022, Istobal will continue to “commit to internationalization, sustainability and digital transformation to further strengthen its leadership in the car wash sector.” The company hopes that the recent entry of Herrecha Inversiones (Hortensia Herrero holding company), which owns 22% of Istobal’s capital, will contribute to strengthening the company’s strategic projects and expansion plans in the coming years.

With ten subsidiaries and four plants in Europe, America and Asia, Istobal will boost its growth this year in key geographic markets such as the United States and China, among other countries. In addition, in 2022, it strengthened its presence at international exhibitions in the sector by participating in more than a dozen strategic events for the company.