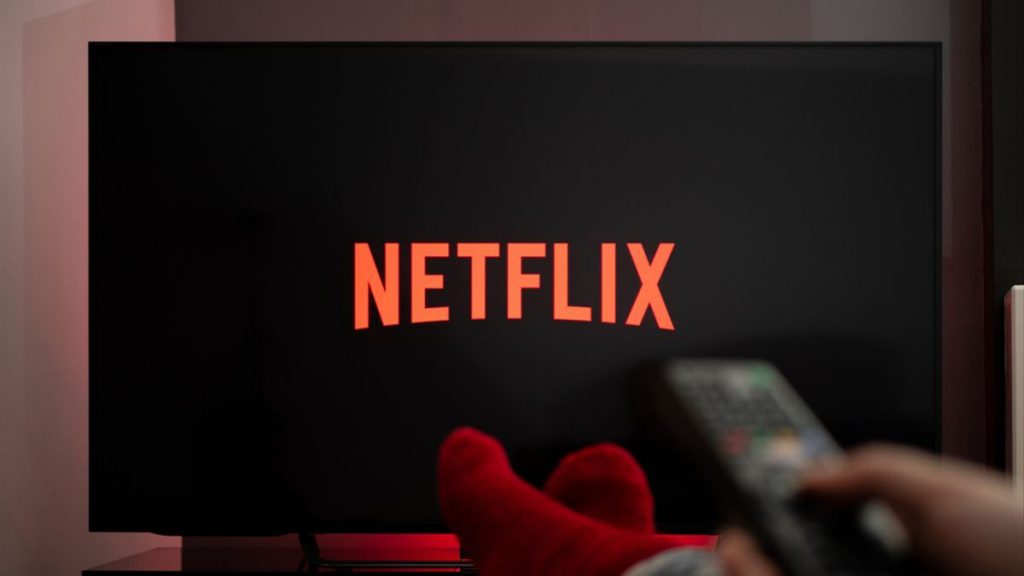 That budget translates to more movies, with Netflix planning to hit 82 feature films. To understand what it means to produce 82 films, it is enough to compare them with the 23 films produced by Warner.

Although Netflix is ​​best known for its series, so far this year it has released 30 movies that have been watched 300 million times by more than 80 million subscribers worldwide. The success is that Martin Scorsese’s new movie, The Irishman, starring Robert De Niro and Al Pacino, has been produced by Netflix and will be shown on the platform.

In terms of TV series, shows, and documentaries, Netflix will produce and acquire 700 new series. Netflix’s budget for producing its best series is much higher than that of any television.

For example, on The Crown, one of the most watched and awarded series on the streaming platform, the company spent 7 million euros per episode. That’s five times what the UK’s largest commercial network spent filming each episode of Downton Abbey.

Apart from this, Netflix has managed to sign a multi-year contract with Barack and Michelle Obama to film several exclusive shows and interviews that can only be watched through the platform. Despite the impressive growth, Netflix is ​​still far from the peak. Smart TVs are just beginning to become popular.

For this reason, Goldman Sachs ensures that spending on Netflix production for 2022 could exceed $22.5 billion, up 10 billion from this year. Currently, the estimated monthly revenue of the company by the number of subscribers is 1.25 billion, or about 15 billion annually.

See also  Netflix series: "The Good Doctor" arrives on the platform in May