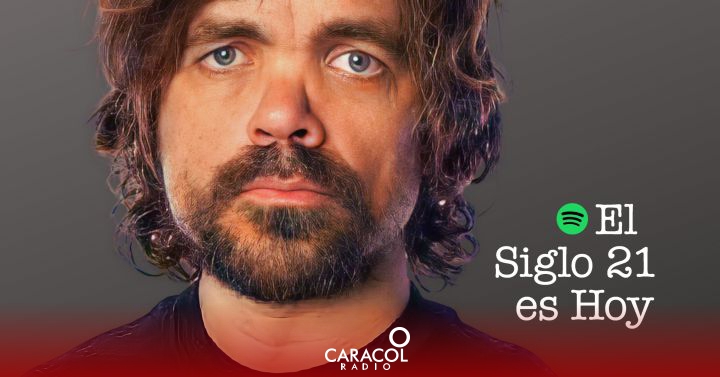 Guide to be a tyrant

Recommending the Netflix documentary series How To Become A Tyrant, subtitled with a bit of mercy in How They Became Tyrants ends in this podcast episode explaining why the magic has been lost with that subtitle and why it is so much better to hear it in the original narrated Peter Dinklage.

In its first season, the series contains 6 episodes revolving around history and “teachings”:

Hear it narrated by the actor who gave life to the character Tyrion Lannister, from Game of Thrones, you will feel that the person who tells you the “proof” knows for sure what the lessons are from the real and nefarious characters in history.

In the Spanish versions you can hear Daphnes Fernandez from Mexico and Carlos del Pino from Spain.