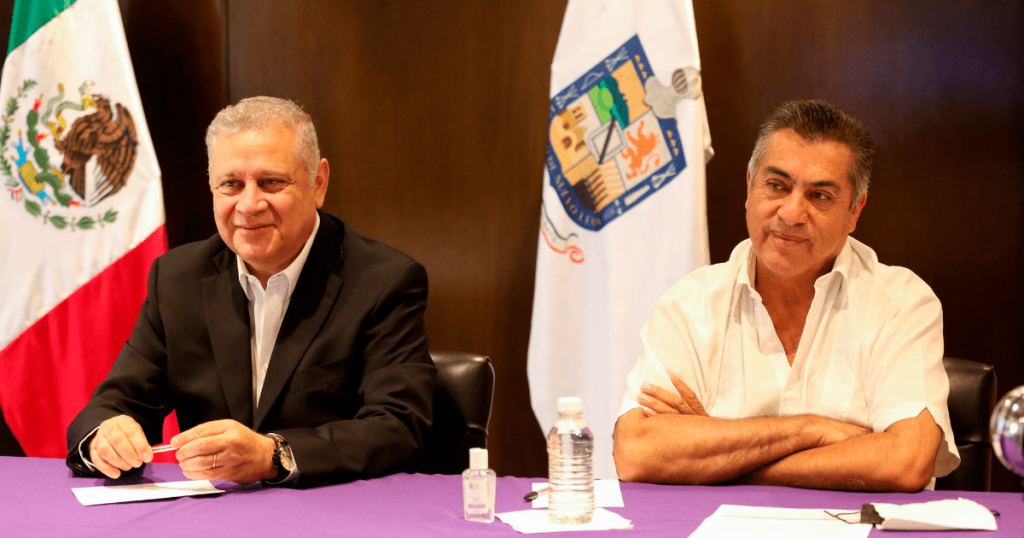 Monterey, N.L.; Governor of Nuevo Leon, Jaime Rodriguez Calderon, Virtual Interview with Corinne Robertson, Ambassador United Kingdom in MexicoThe official acknowledged the close relationship that was achieved with that country, through the embassy, ​​to ensure that a significant portion of the investment from that country into Mexico was earmarked for the state.

“Nuevo Leon’s good relationship with the world has been key to attracting foreign investment, resulting in more sources of employment and a better quality of life for our people; a good example of this is the close relationship that has been achieved with the United Kingdom, through the Embassy, ​​to ensure that a significant portion of the investment they have made Its in our country was intended for our state,” the governor commented on his social networks.

The Governor wished much success and prosperity to Ambassador Corinne, who is nearing the height of her tenure in Mexico, and thanked her for her support and accompaniment in making Nuevo Leon a great country that continues to grow hand in hand with the great nations.

NL’s good relationship with the world has been key to attracting foreign investment, which has translated into sources of employment and a better quality of life for our people; A good example of this is the close relationship achieved with the United Kingdom through its embassy 2/3


In turn, the ambassador thanked the support he received from the state government which allowed British investment to grow in Nuevo Leon. “I want to thank you for all the work we’ve done together during this time,” said Corinne Robertson.

“We’ve worked very well together, on sustainable cities and economic issues, we have many companies interested in investing, because we are so far the fourth investor in Mexico. A lot of that investment is in Nuevo Leon and that’s thanks to the support and relationships we have with you and your team.”

The governor was accompanied by Minister of Economy and Labor Roberto Rosseldi Montellano. For the embassy was Rory Okan, Honorary Consul of the United Kingdom in Monterrey.