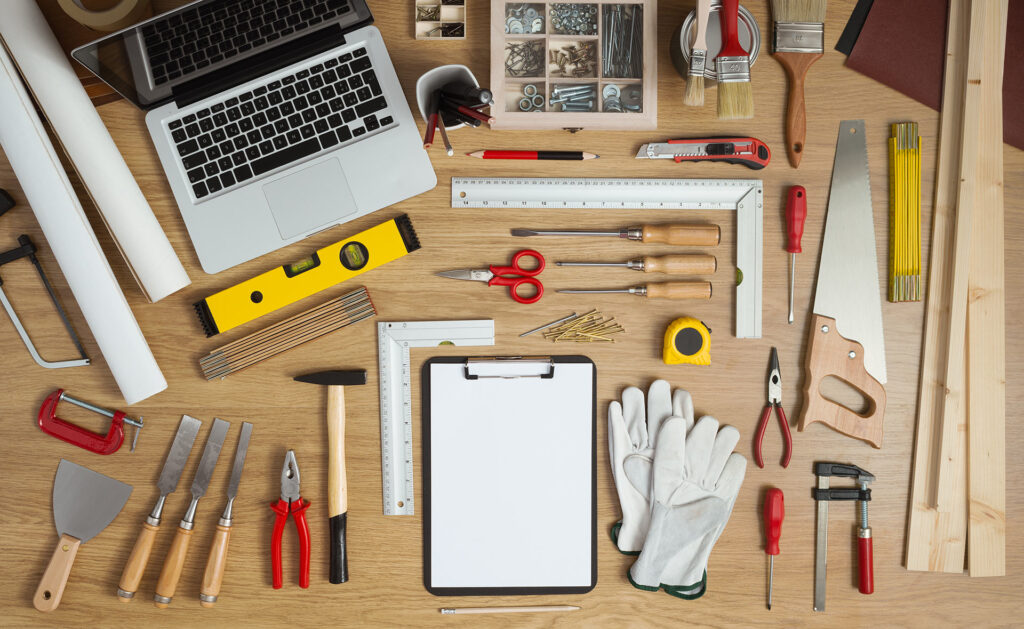 There is no limit to imagination

What materials can you use? Practically anyone. Scientists classify them into five classes (or “kingdoms”) based on their origin: vegetable, animal, mineral, extractable (those considered garbage), and metamorphic (created from various industrial techniques).

In this sense, Professor Jimena Alarcón, from the Universities of Bío-Bío (Chile) and Valencia (Spain) asked her design students to build objects and results, published in 2020 in the journal InterscienceShow examples of creative recycling such as Crushed eggshell pastrywashed, dyed and pressed baked, or crushed orange peel decorative panels in a home blender and dried in a conventional oven.

It represents an alternative for rural communities thus reducing the need to purchase things and materials in urban centers and the environmental impact of waste. “This approach considers waste as Resources of material, social, economic and environmental value‘ the teacher explains.

For Greenpeace Mexico, “it includes the five ‘crafts’ (reject, reduce, reuse, recycle and reintegrate) and are particularly useful for clothing and household items.” He suggests several examples: re-adapting wooden fruit boxes to make bedside tables or headboards; second-hand clothing, rags, or pieces of fabric used to make rugs or carpets; Or bottles can be turned into pots. youtube hosts Many channels with millions of followers who share ideas, like MADE Everyday or ThreadBanger. According to a study conducted in Hungary in 2020, the majority of DIY enthusiasts are “home-grown innovators” looking for solutions to repair, decoration and construction problems.

This tendency contrasts with others such as lack of time or compulsive consumption to use and dispose. However, “We have seen in Chile that in rural environments or far from urban centers, self-industrialization is quite possible. The pace of life and the need to find a new treatment for waste It makes this kind of philosophies a reality in everyday life,” says Alarcón. The teacher also advocates the DIY promotion of early education for children “so that this culture is installed step by step in society.”