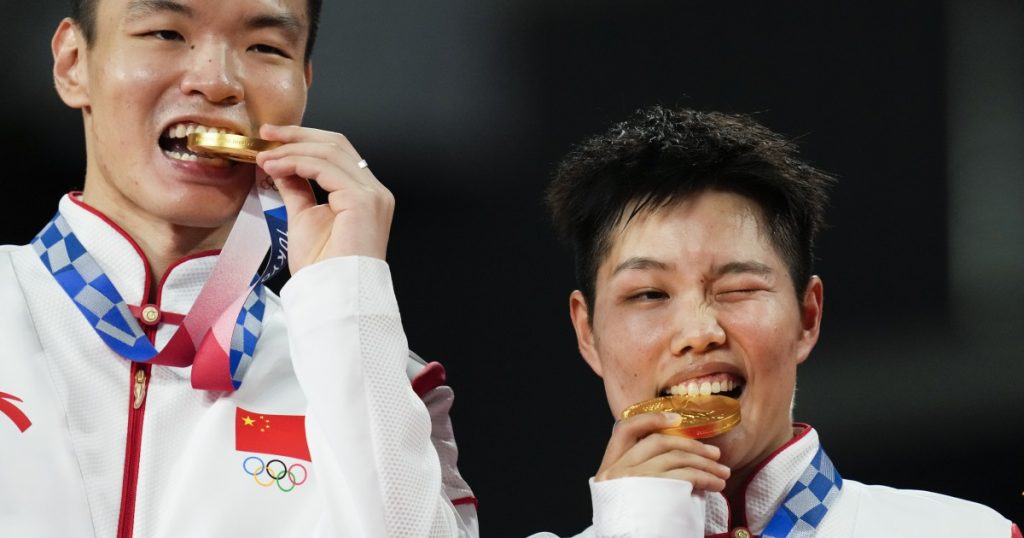 China, with 19 gold, 10 silver and 11 bronze, and Japan, are on track to break all of their records with 17 gold, 4 silver and 7 bronze, overtaking the United States in the Olympic medal table in Tokyo when it was at the end of Friday. program, it completes the first week of competition.

We have to go back to the 2008 Beijing Olympics, the last that the US didn’t win and the only one where China won the final medal table, so that we don’t see North America at the top of the table at the end of the next seven days when the Games open.

The gold balance less fresh than expected in swimming is responsible for this change. At the end of the day Friday, the Stars and Stripes team had 24 pool medals, but only six golds.

His medal table reflects 14 gold, 16 silver and 11 bronze. 41 medals are more than any other country’s medals, but what matters is the gold metal.

On the first medal day, last Sunday, the United States missed the Games for the first time since Munich 72.

In the first 7 of the 16 medal days, Japan outperformed at the Games what was already expected of the host nation.

Seventy countries have already entered the medal table for the Games; 42 got some gold.

Behind China, Japan and the United States, are Russia, Australia, Great Britain, Korea, the Netherlands, France and Germany, which complete the top ten.