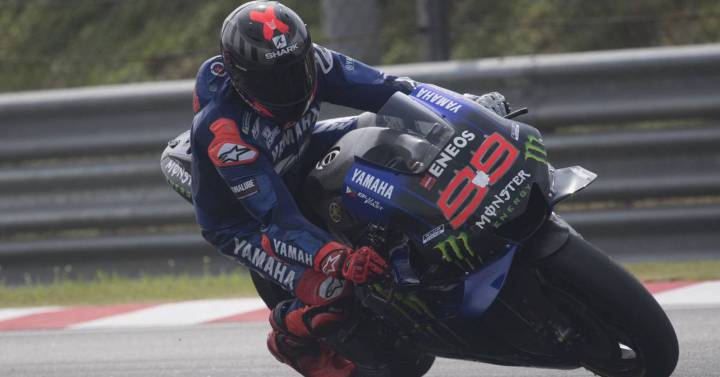 There have been several inspection procedures implemented by the State Tax Administration Agency (AEAT) in recent years with the aim of attracting tax residence to Spain for taxpayers who have moved it outside our borders (Andorra, UK, Monaco, Switzerland, etc.). These actions were portrayed as samples of fighting tax fraud, but their real purpose was to increase collection, sometimes in a coercive manner.

Several professional athletes, including a large number of Moto GP riders who declared themselves non-residents, witnessed how the Treasury lured its taxes into Spain, demanding allegedly defrauded high tax quotas and imposing similar exceptional penalties. In some cases, files were referred to the Public Prosecution Office and criminal procedures were followed for tax offenses.

Recently the tax administration has suffered a serious setback that will undoubtedly affect the various ongoing files and thus, the Central Economic-Administrative Court (TEAC), decided, with a decision issued on June 24, 2021 by the Quatrecas Tax Litigation Department, together with attorney Dr. Tax residency for these types of professionals is a problem to say the least.

It must be remembered that the Personal Income Tax Code specifies that the taxpayer has his tax domicile in Spain when he remains in Spanish territory for more than 183 days during a calendar year or when he establishes his center of economic interests in Spain. Given that pilots spend a significant portion of the year traveling, the Treasury Department cannot apply the standard of 183 days of presence in state territory to be considered tax residents, and thus taxpayers. For this reason, the strategy that the AEAT pursued to attract their tax domicile has focused on the criterion of the Center of Economic Interests.

Thus, in sports such as motorcycles, the Treasury defends that the center of economic interests, and therefore its financial headquarters, must be located in Spain because 4 of the races (Jerez, Barcelona, ​​Valencia and Aragon) are held here as the MotoGP World Championships.

In analyzing this criterion, the IRS avoids recognizing the importance of where most of the taxpayer’s assets are located and where they are managed from, perhaps because it is not located or managed from Spain. AEAT is looking only at where, according to it, income is generated from its professional activity – income from teams and sponsors -, knowing that it should be attributed to the episodes in which the world championships are held. So, when the debate goes between being a resident of Spain or being a resident of Switzerland, Andorra, Monaco or Great Britain, the balance inevitably tilts towards Spain, as no other country in the world has so many races taking place here.

If, according to the standards of the Treasury, the income of pilots is to be understood as obtained from the place of presentation of the jackpots, then they can all be considered tax residents in Spain. There is no doubt that the standard presents important limitations and contradictions, since the place of career development does not even depend on the will of the taxpayer, and this is recognized by the TEAC.

In addition, the Court criticizes that in the analysis of tax residency, the IRS dispenses with other types of income (other than that obtained by performing the activity as a pilot) and leaves aside the location of the assets collected by the athlete.

The significance of this decision lies in the fact that the TEAC corrects the standard followed by the AEAT in several inspection files according to which, in order to determine their tax residence, the athletes’ income must be attributed to the place in which they compete, a source of confusion between rent and housing. It is a fact that residency files, by their nature, require individual studies and defenses tailored based on the specific case in question, but the court’s decision should serve to prevent the tax inspection from attracting tax residency to Spain without being able to prove with solvency that the legal requirements for it comply.