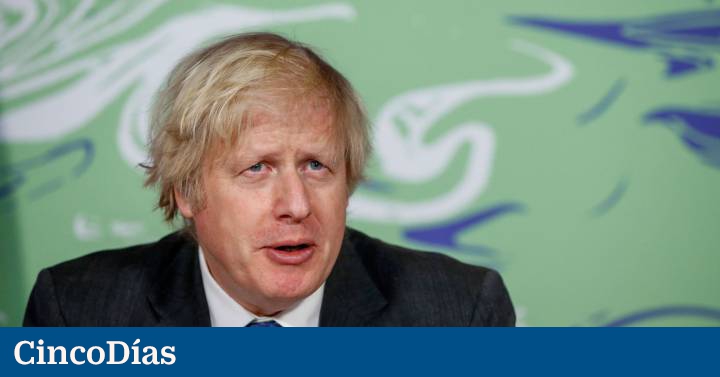 The United Kingdom government on Tuesday expressed its agreement that the European Union would delay until April 30 the formal ratification of the Brexit agreement that temporarily entered into force on January 1, and should have been approved in accordance with the initial terms in the first two months of its creation.

Brussels had requested the extension of the ratification deadline, which was initially scheduled before February 28, due to complaints from some members of the European Parliament, who demanded more time to be able to submit the text for scrutiny.

British Cabinet Minister Michael Gove stressed in a letter to the European Commission’s Vice President for Corporate Relations, Marus Sivkovic, that the interim implementation of the treaty was not the option that London would prefer, given the “uncertainty it creates for individuals and companies.”

While the United Kingdom accepts Brussels’ request, it expects the European Union “to fulfill its internal requirements” by April 30 and “not ask for any further extension”.

Both parties are simultaneously in negotiations over customs controls that have been put in place between the British region of Northern Ireland and the island of Great Britain after Brexit.

The British government has called for a temporary moratorium that expires between March and June this year to be extended until at least 2023 to allow companies to adapt to the new requirements.

The joint committee set up between the two sides of the English Channel to monitor compliance with the UK’s Brexit agreement will meet tomorrow via videoconference to address this issue, among other things.

See also  What will be the new economic situation? Uneven distribution of vaccines and variance in recovery between countries بين

Gove will chair the committee from the British side, although David Frost, who was the Brexit negotiator in London, is expected to be in charge of the forum from 1 March.