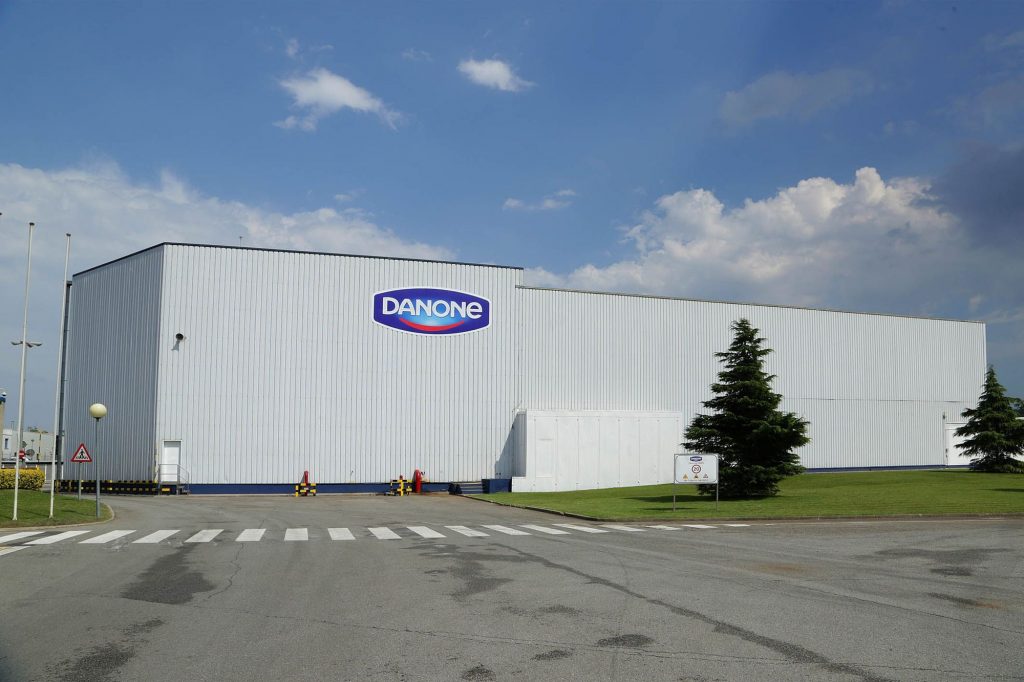 Danone This Tuesday, she announced that she has invested 12 million euros at New production line From Vegetarian alternatives At its plant in Parets del Vallès. With this investment, Parets’ plant became Danone’s first hybrid plant to produce yogurt and vegetable options. The new line will provide the Spanish and international markets with references from the oat base and coconut base for the brands Alpro, Activia and Oecos.

Parets became the first Danone center in Europe to produce vegan alternatives to coconut and oat yogurt. It is these product lines with good prospects due to the increasing presence of vegetarian consumers as well as those who prefer to reduce their intake of products of animal origin. Paolo Tavori, CEO of Danone Spain, considers Danone’s commitment to consumer demand to be innovation and “respond to new trends” through health solutions.

The so-called elasticity is an upward trend. According to Aecoc’s “Consumer Vegetable Substitutes” report, 98% of consumers of vegan alternatives regularly consume milk and traditional yogurt. The plant product category in Spain grew between 5% and 15%, and Spain became the second country in the European Union with the highest prevalence of plant products (44%), according to Danone sources.

The Parets del Vallès factory opened in 1982, occupies 51,000 square meters and employs 181 people, including 12 new positions for the new production line. Danone also has plants in Aldaia (Valencia), Salas (Asturias) and Tres Cantos (Madrid). Danone had sales of 25.3 billion euros in 2019. The company was founded in 1919 by Isaac Carrasso in Barcelona. In Spain, Danone employs 2,000 workers and has production plants and production facilities in nine autonomous communities, supplying 40,000 companies and more than 11 million consumers daily. ALPRO is a European company born in Belgium in 1980, it is a European leader in fresh products of plant origin and has created a wide range of vegetable drinks and vegetable alternatives to yogurt, cream, desserts, margarine and ice cream, all based on natural ingredients such as soybeans, almonds, hazelnuts, Non-GMO cashews, rice, oats or coconut. ALPRO, a part of Danone since 2016, is headquartered in Ghent (Belgium) and has more than 1,300 employees and three factories, in Kettering (UK), Issenheim (France) and Wevelgem (Belgium). With a presence in 54 countries and with most businesses in Europe, Alpro closed 2018 with revenues of 611 million.