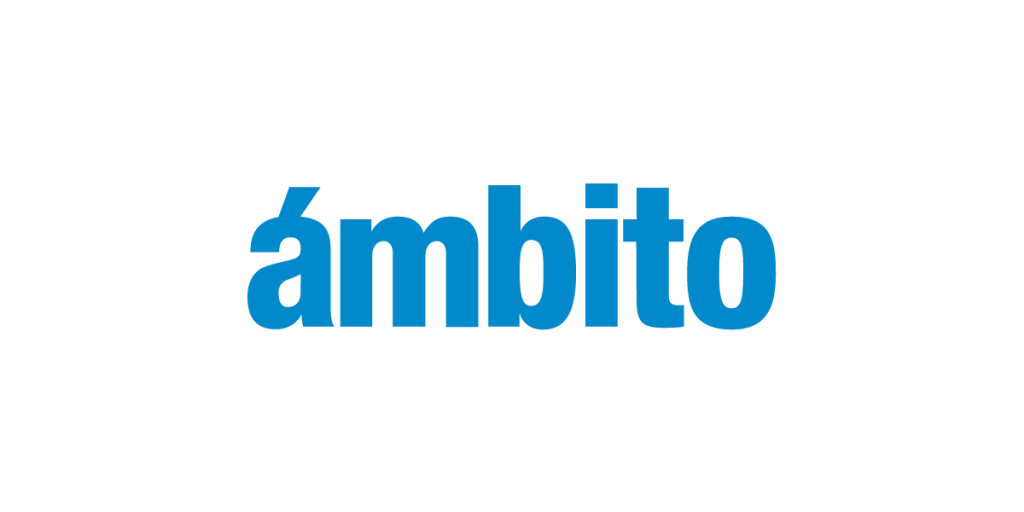 With the new formalities, complications begin to appear. Last Friday, for example, six shipments were rejected at Holyhead Harbor, Wales, because they were apparently not intact.

Northern Ireland has specific customs provisions. However, agricultural food products coming from the UK require new procedures and controls, which appear to be causing some problems.

“Some of our products are temporarily unavailable to our customers in Northern Ireland pending confirmation of cross-border agreements,” said a spokesperson for Sainsbury’s. “We are working on getting back to our regular full show soon.”

In France, food supply problems have been noted in popular British Marks and Spencer stores due to new export rules between the UK and the European Union.

In a store in central Paris, customers stumbled across empty shelves at lunchtime. “I never imagined it could have this kind of effect,” said Anne, an architect who came to do some shopping.

“Some of our products take a little longer to arrive, but we are working to improve quickly,”

Some European retailers are also having difficulty marketing their products in the UK due to the change in VAT rules.

Since January 1, 2021, with Brexit, customs declarations are required for all parcels passing between the United Kingdom and the European Union. Shipped goods are subject to value added tax. In addition, for merchandise sent by merchants directly to UK consumers, with a value of less than £ 135 ($ 183), the sender must pay UK VAT. Above this value, it is paid by the recipient.

Therefore, many traders need to review their actions. Carriers pass the new costs. For example, DHL now charges a “Brexit surcharge” of € 0.25 per kilogram of goods shipped.

“At the European level, we have hired another 1,000 people to deal with the formalities related to Brexit, which is very important,” said Philip Brett, President of DHL France.

Another problem that has arisen is that the English who travel to the countries of the European Union, or who have, for example, secondary housing where they spend the winter, as is often the case in Spain, can no longer watch their favorite series in the live broadcast.

Until now, subscribers of Amazon Prime services and Sky TV group channels had access to their programs when traveling within the European Union, under European rules for creating a single digital marketplace.

However, some people prefer to see the cup as half full.

In Italy, for example, no trade complications have yet been observed. For Marcelo Menina, Director General of the Customs and Monopolies Agency, Brexit could be “an opportunity to make the Italian customs system more efficient”.

According to their estimates, costs related to customs procedures can be reduced by about 20%, for example, by creating “free zones” with exemption from customs duties and value-added tax on imported goods by companies that prove their existence. Including.