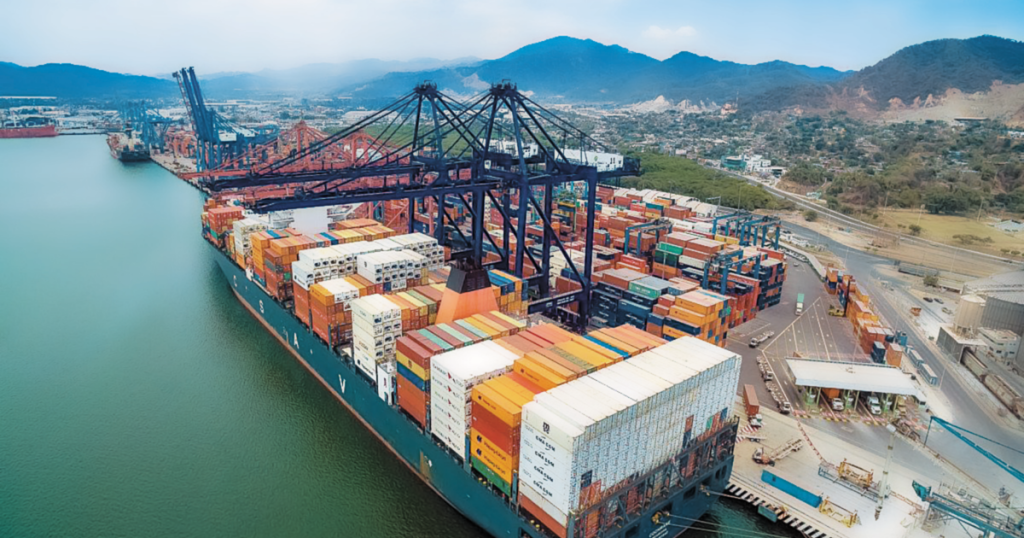 In the midst of the largest global shift in history toward a clean energy generation matrix, President Andres Manuel Lopez Obrador maintains its policy of saving Federal Electricity Authority (CFE) establishes its dominance with 54% of power generation regardless of the technology used or if energy conversion targets and international agreements on reducing greenhouse gas emissions through electricity production are postponed.

Only in November of this year did the COP26 climate conference in Glasgow, Scotland, increase pressure to end fossil fuels, and coal in particular, with the signing of three multilateral commitments to phase out electricity generation using hydrocarbons, which are responsible for 25% of CO2 emissions.

On the one hand, 23 countries pledged for the first time not to build new coal-fired power plants to speed up the transition to clean energy, bringing the total to 42 countries.

Although this declaration is not signed by the United States, India, China or Mexico, the new countries include Indonesia, Vietnam, South Korea, Egypt, Spain, Nepal, Chile, Ukraine and Poland, the latter responsible for 96 percent of coal mined in the European Union in 2020 and 43 % of total coal consumption in the EU bloc.

Luis Pedriro Ojeda, Physician from the Max Planck Institutes in Germany, Solar Expert and Professor at the Toluca Tecnológico de Monterrey Campus, explained the current panorama of Mexico regarding the use of renewable energy in the country.

According to this expert, Mexico has the potential to use clean energies due to its geographical conditions because it makes it a country with great potential to benefit, specifically, from two of these energy sources, solar and wind, to produce electricity.

“More solar parks can be built because solar radiation is very high in the center and north of the country. Every year we have more than 95% of solar radiation, that is, there are almost no cloudy days,” he said in his keynote address at Monterrey Tech. We will be very bad in the future. We have to get to the minimum numbers that Mexico agreed to in the Paris Agreement.”

It is worth noting that the Paris Agreement was signed during the 21st Conference of the Parties (COP21) in 2015 and 195 countries signed in order to limit global warming to 1.5°C.

Today, according to the Ministry of Energy (Sener), the country has an infrastructure to generate renewable energy at a rate of 31%, but this does not mean that this is the percentage that is generated continuously.

Luis Pedriro explained: “It is said that there is intermittentness because the solar cell, for example, does not receive sunlight at night, so it stops producing energy. To solve this problem, there are energy storage systems, but they are not very advanced. It is necessary to continue to Optimize them to use renewable energy 24 hours a day.”

See also  YouTube Shorts Now Available in the US | News

In 2020, 4,673 MW of wind capacity was installed in Latin America, of which 49.5% is equivalent to Brazil; 21.7% to Argentina; 14.6% for Chile, and Mexico paid only 12.3% of this infrastructure, when for six years our country contributed at least 25% of new capacity, always behind the first place that Brazil was at an average of 50% per year.

“We see an adverse environment for us because the political will has completely changed to support wind energy and energy transition,” the expert from the international organization said.

An energy reform initiative to amend the Constitution, returning the CFE to outperform 54% of power generation no matter where it produces it, has jeopardized the goals of the energy transition.

This is due to the fact that, according to data from the Department of Energy, it seems difficult to reach 35% of clean energy by 2025, including even nuclear generation, efficient natural gas generation operations and the CFE’s large hydropower plant, which it is not. It is considered renewable energy for its external factors, but it is included among the goals in the country.

In addition to the fact that today the federal government has the priority of financial rescue of the traditional fund in Europe, which puts the fight against climate change in second place, according to experts on the topic.