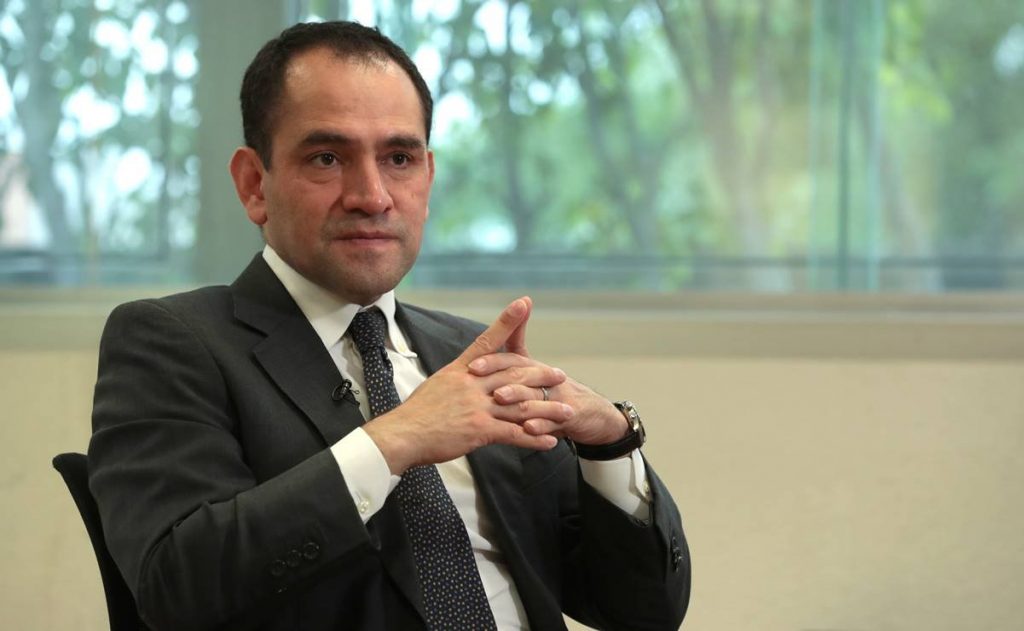 Arturo Herrera Gutiérrez was born on March 21, 1966 in Octoban, Hidalgo. He studied economics at the Universidad Autonoma Metropolitana (UAM), and at the Colegio de México he earned a master’s degree in economics by thesis on the average voter, income distribution and electoral preferences in Mexico.

He holds a Ph.D. from New York University, where he was professors of the former Chairman of the Federal Reserve (Federal Reserve) of the United States, Ben Bernanke, as well as the American economist Mark Lionel Gertler, who specializes in economic cycles and monetary policy. .

The office will be sent to the Finance Committee, before which it will present its credentials, and if the opinion of appointment is approved, it will have to be ratified by the Senate plenary to protest.

When the president described the future governor of Banxico, he said he would propose an official “with a social dimension and in favor of ethical economics.” If the proposal is approved, Herrera will have the task of making the principles valid.

It is clear in his working life that he was the Minister of Finance in the Mexico City government in the administration of Andrés Manuel López Obrador and in the period of Alejandro Encinas.

Later, he joined the World Bank, where he held the position of Practice Manager: Global Practical Governance for Latin America.

He joined the economic team of presidential candidate Lopez Obrador for the 2018 elections, and after his victory he was appointed undersecretary.

He has been head of the Treasury since July 2019, after the resignation of Carlos Urzua.

His appointment maintains the tradition of previous governments of appointing the finance minister as central governor, as happened with Guillermo Ortiz and Agustin Carstens.

It has the advantage of not indebting the country in an epidemic year, like most countries. It has resisted pressure from the private sector which has requested financial stimulus to survive the economic crisis of Covid-19.