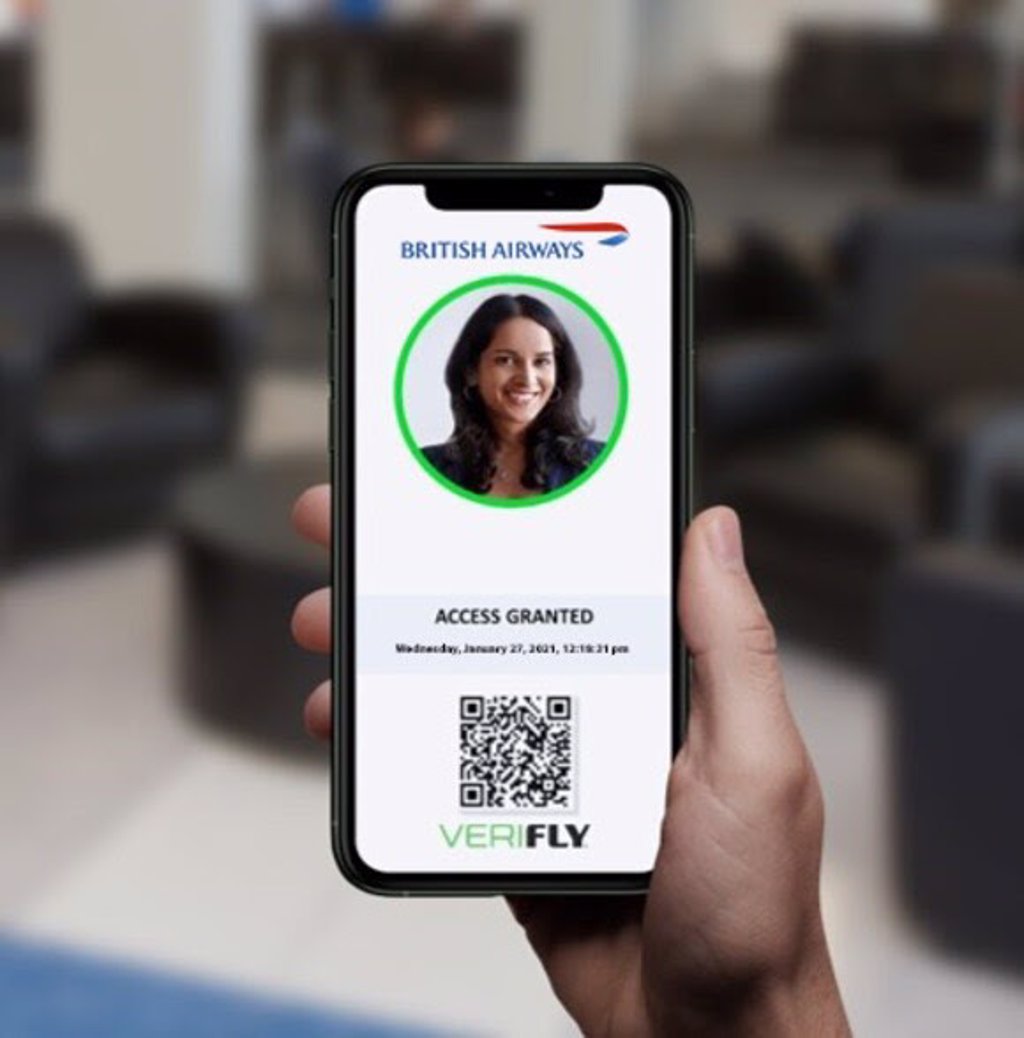 British Airways announced Friday that it will begin testing its new travel health app, VeriFLY, with customers who can travel between London and the US from February 4.

The new digital passport, which can be downloaded onto a mobile device, verifies that customers meet the requirements to enter their destination, provides digital verification of health documents and confirms eligibility.

However, use of the VeriFLY app will be optional and customers will still be able to demonstrate that they meet US entry requirements at the time of billing.

British Airways is the first British airline to test the use of a mobile health passport for customers traveling from London. It will also be the only airline outside the United States to offer its customers the opportunity to try VeriFLY.

“Although flights are currently restricted, it is imperative that we do our best to help our customers bypass the complexities of changing travel requirements as the world reopens,” said Sean Doyle, CEO of the airline.