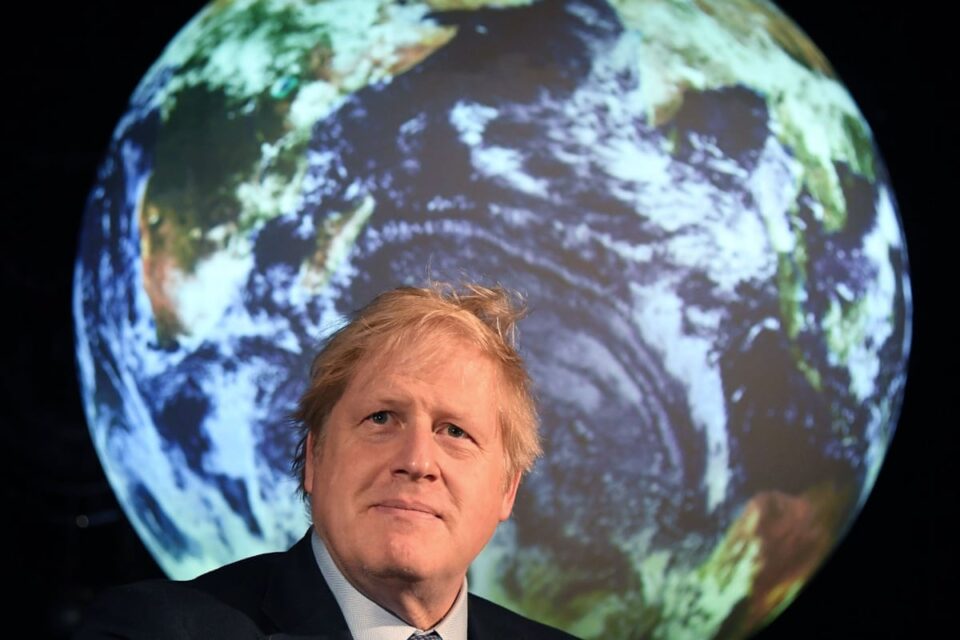 United kingdom This will require companies to commit to net zero by 2050 and publish clear and credible plans to cut carbon before they can bid on major government contracts.

The actions announced on World Environment Day make the UK government a The first in the world to implement this requirementThis confirms its global leadership in combating climate change.

Under the new measures, which will take effect from September, potential suppliers bidding for contracts worth more than £5 million a year (about €5.8 million at current exchange rates) must comply with the government’s target. net zero by 2050 and have published a plan to reduce carbon. Companies that do not do so will be excluded from the contract bidding process.

Minister of Efficiency and Transformation, Lord AgnewHe said: “The government spends more than £290 billion on acquisitions every year, so it is important that we use this purchasing power to help turn our economy back to zero. Requiring companies to report and commit to reducing carbon emissions before bidding for public works is an essential part of Our global leadership approach.These actions will help green our economy, without overburdening businesses, especially SMEs.

The carbon reduction plan identifies the source of the organization’s emissions and the environmental management procedures in place. Some large companies are already self-reporting portions of their carbon emissions, known as Scope 1 (direct) and Scope 2 (indirect) emissions.

The new rules will go even further, requiring some Scope 3 emissions to be reported, including commercial travel, employee travel, transportation, distribution and waste. Scope 3 emissions represent a significant proportion of an organization’s carbon footprint.

The new rules advance the government’s green agenda, while striking a balance so as not to overburden small and medium-sized businesses and possibly exclude them from bidding for government jobs.

This approach is similar to the successful on-time payment procedure introduced in 2019, which allowed supplier performance to be taken into account when paying subcontractors immediately when bidding for government works. As a result of this metric, we have seen improvements in payment performance in the UK economy.

All companies bidding for major government contracts must comply with the procedure, not just companies that are successful in getting contracts. This increases the scale effect, as more and more providers commit to achieving net zero.

The procedures will apply to all central government departments and independent bodies.