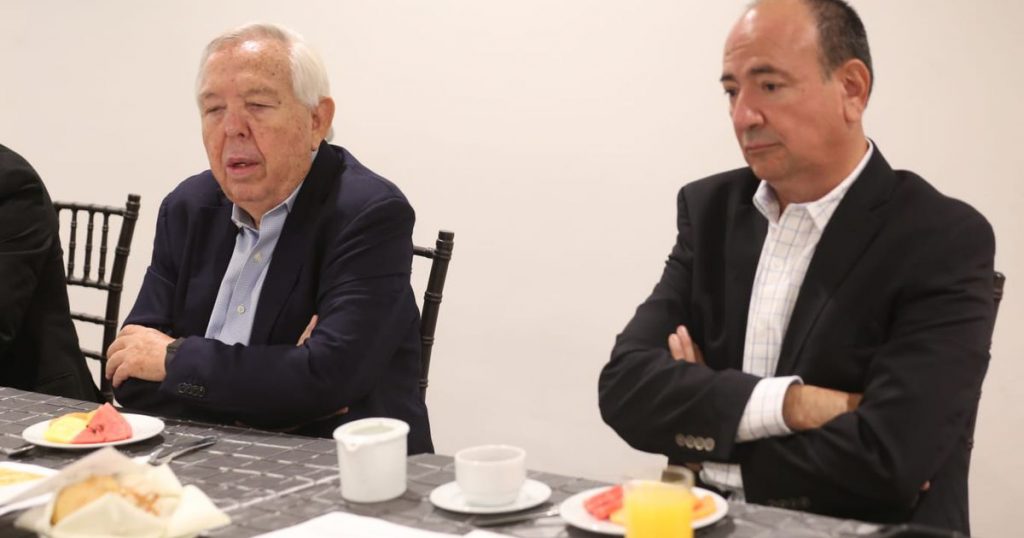 The National Association of Independent Entrepreneurs (ANEI) called on the federal government to adjust its monetary and fiscal policies, in order to overcome the crisis caused by the pandemic, accelerate growth, encourage investments and create new jobs.

For Fernando Turner, founding president of ANEI, public policies have focused mainly on defending private interests from monopolies and oligopolies and protecting the small and inadequate banking system, in addition to the fact that no progress has been made to boost public and private investment.

While presenting the ANEI study called “Economic Policies to Accelerate Growth”, carried out by Regina de Negres and Roy Lavcevic, partners of that organization, they highlighted the urgent need for changes in economic matters to avoid further deterioration at the national level.

In Mexico, we are used to living with an employment deficit that has led to lower wages and rising inequality, as well as rising poverty, along with a persistent tax burden.

We are used to living in a vicious cycle that takes us more and more down the line. The pandemic crisis must make us change and be brave because vulnerability has exacerbated, and subsequent social risks have increased.” They urged changes to save the economy and recover growth, employment and investment.

Regina de Negres noted that in order to develop and truly reduce poverty in Mexico, we need sustainable growth over several years of 4 to 6 percent per year.

He also said that the Organization for Economic Co-operation and Development and the World Bank expect Mexico to grow by 5 percent of GDP in 2021 and that this forecast is largely due to the recovery of the United States. On the other hand, I noted that while this number looks promising, it does not lead us to pre-COVID economic levels and much less to the levels we need.

“We are still far from a full recovery, especially since many of the jobs created since the beginning of this year have been in the manufacturing sector,” added analyst De Negris.

Monetary and fiscal policies must change.

An expansionary monetary policy, with competitive interest rates for investment, consumption and employment, lowering the cost of capital for the productive sector and the fiscal cost of the government, and allocating these savings to infrastructure development is required.

The institute is considering strengthening a countercyclical fiscal policy, which includes increasing spending without increasing taxes, while increasing the deficit from 3 to 4 percent, with the resources to support small and medium businesses and encourage job creation.

“We must support workers and small and medium-sized businesses before the damage worsens and we once again waste a generation in its development,” said economist Roy Lavcevic.