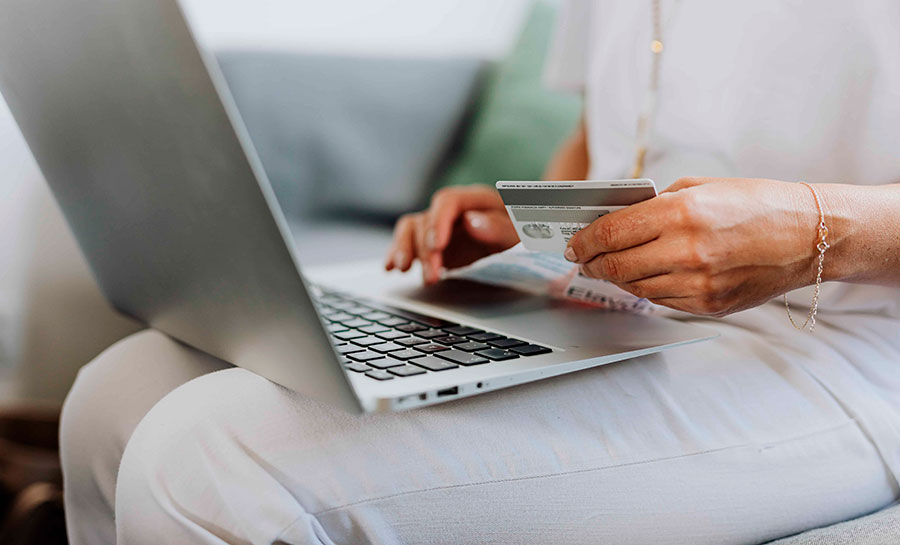 The collection process is expected to begin in 2023 in streaming services, applications, and web hosting services.

Guatemala. Within the framework of the meetings of the Organization for Economic Co-operation and Development (OECD), various measures have been proposed and discussed at the international level to tax the digital economy. The countries that make up the G7 (Canada, France, Germany, Italy, Japan, the United Kingdom and the United States) have agreed to levy a minimum tax of 15% on the operations of companies operating in the digital economy.

According to Eddie Perez, Managing Director of Grant Thornton Guatemala International, the decisive step for this initiative was the union of 130 countries that supported the proposal. Therefore, the maximum date in 2023 is expected to start the tax collection process for all services such as streaming, apps, web hosting services, etc.

Moreover, Guatemala was not left behind. During June, Marco Livio Diaz, Superintendent of Tax Administration (SAT) and current Chair of the Board of Directors of the Inter-American Center for Tax Administrations (CIAT), at a press conference in the context of CIAT 55. Assembly in Guatemala announced the launch of a program for international companies doing business in the country to voluntarily pay value added tax (VAT) on said operations, as well as potential income tax (ISR).

“In this sense, it is necessary to note that the digital economy has grown in recent years, and with the advent of Covid-19, the use of technology has intensified, as well as technological services,” Perez said. States are analyzing how they tax data and service consumption through these new platforms, for which CIAT has proposed using said programs, which have already been implemented in countries such as Chile.

Grant Thornton General Manager added that, as a region in Latin America, countries such as Chile, Colombia, Mexico and Costa Rica have made important and innovative changes to tax the digital economy focused on increasing collection through this route.

This will be an important step for tax collection in Central American countries, where they can start receiving this income. However, it is important to note that the services offered by these companies today will increase, and therefore the tax cost will pass to the end users, as usually happens, he emphasized.

These changes will bring with them a series of currents due to this tax already implemented by many countries in Europe and Latin America. Guatemala has already taken the first step to receiving income from these consumables through modern devices. Additionally, Supervisor Diaz was willing to implement bills to reform tax regulations if necessary.

In short, the above will pose challenges to the treasury and companies with digital services, so we must be vigilant to review how this new mechanism will evolve.