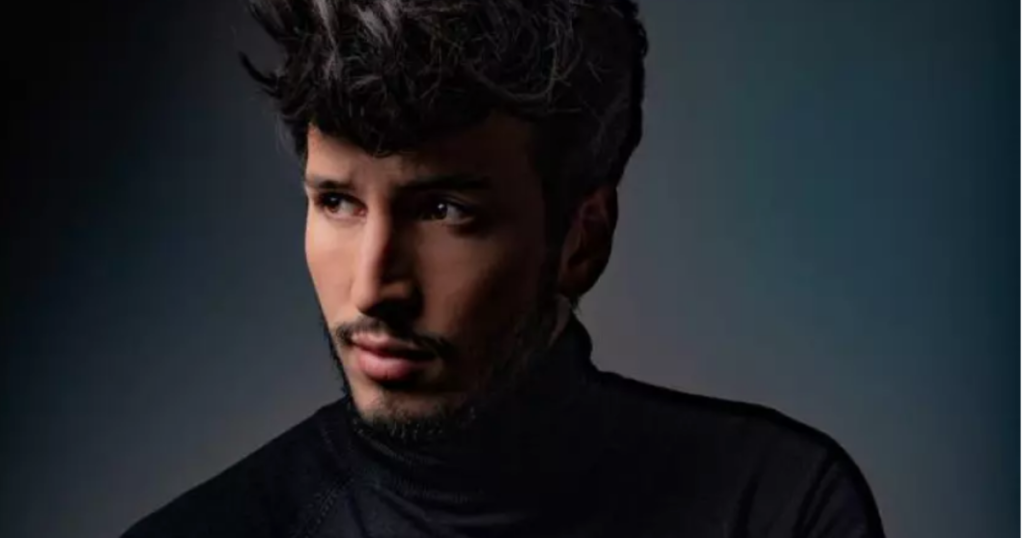 Colombian Sebastian Yatra will be part of ABC’s end-of-year television special broadcast on Sunday, in which the singer will translate “Dos oruguitas” into Spanish. .

In the special “The Wonderful World of Disney: Magical Holiday Celebration”, which will be broadcast on Sunday evening, and then on the Hulu streaming platform, Yatra will sing the aforementioned song, which is part of the soundtrack to “Encanto”, Disney. The musical animation premiered this week in the US in which Columbia also starred.

From the Disneyland Resort Park in Anaheim (California), the interpreter will join the “We Wish You a Merry Christmas” group and interact with the character Mirabel, from the movie “Encanto.”

Derek Hough, Julianne Hough and Ariana DeBose will host the Sunday special, and will give the entertainment giant a premiere of its “Star Wars: Galactic Starcruiser,” which is set to premiere in March 2022 at Walt Disney. Theme park World Resort in Florida (USA).

Among other things, the company will offer a look at the “Disney Wish” ship that will be added to the Disney cruise line’s fleet.

Red Alert is already negotiating with Netflix to release a sequel, according to its manager 2 min read

Red Alert is already negotiating with Netflix to release a sequel, according to its manager