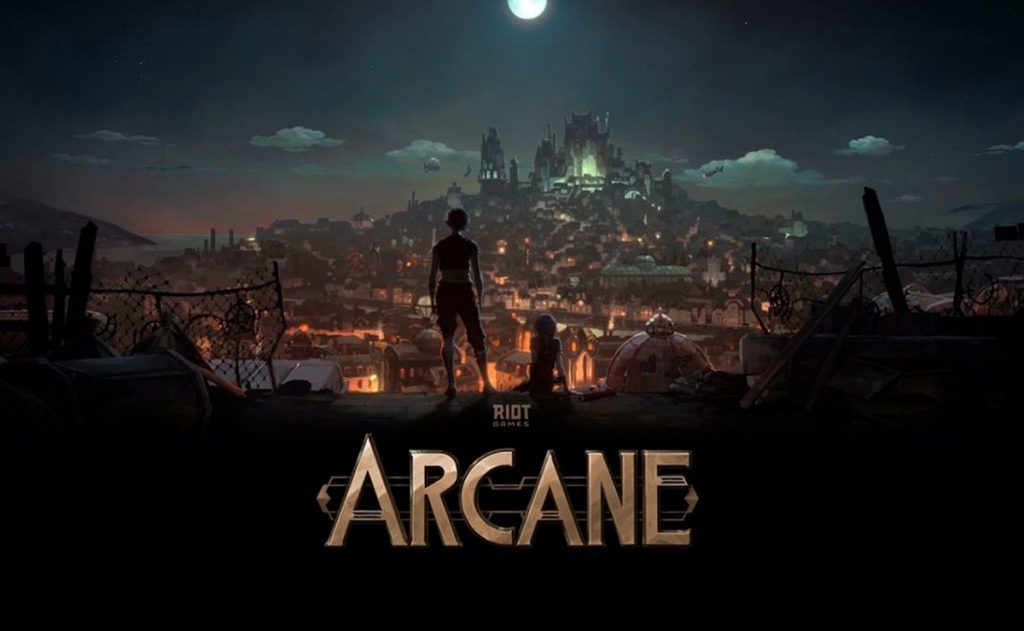 The good news for the entire League of Legends player community is that Riot Games recently revealed to us that the Arcane Series, the developer’s premiere TV series, will premiere next Saturday, November 6 at 8:00 PM. (MX) / 21:00 (CO) / 23:00 (CL / AR) on Netflix worldwide.

The thing that seems intriguing to us is that Arcane is the first Netflix series to premiere with an exclusive Twitch subscriber cast. Content creators on the platform will be able to broadcast themselves by watching and interacting with the first episode.

In addition to being able to watch the first episode on Twitch, players and fans around the world will be able to enjoy the first global event that will take place at Riot’s Los Angeles headquarters.

Designed for a global audience, the event will feature an innovative red carpet for media and banners from around the world to connect with their communities.

The first global event will be broadcast by broadcasters and influencers representing over 30 countries, and can be co-broadcast, so fans can celebrate the premiere of Arcane live with their communities.

The interest in our global community of players in deepening the story has a lot to do with our decision to create Arcane, so it’s only fair that they can watch the first episode of Arcane together as a community.

When designing the event, we wanted to combine traditional entertainment with innovative and digital approaches that would increase the reach of players around the world, and create something new for people to enjoy together.

See also  Ticketmaster: RBD beats Bad Bunny and Daddy Yankee by selling out tickets for their tour in one day

Co-streaming is a popular form of entertainment that allows a user to broadcast themselves by providing their own feedback on independent content.

Similar to a Picture-in-Picture (PIP) extension, co-streaming provides opportunities for great personalities to simultaneously interact with people from all over the world, and build emotional communities through shared experiences.

The series premiere will be an integral part of a global celebration for League of Legends players and fans, as it will combine the 2021 League of Legends World Championship, an event that drew 49.45 million global viewers last year, with the premiere TV series by Riot.

It will be a blend of competition, entertainment and gaming in a whole new way to satisfy Riot’s global player base.

All three Acts of Arcane, each with three episodes, will be released simultaneously on Tencent Video in China and on Netflix globally, ensuring that Riot’s player base around the world can enjoy the series regardless of location.

Based on the world behind League of Legends, Arcane is immersed in the delicate balance between the wealthy city of Piltover and its mysterious counterpart, Zaun. Known throughout Runeterra as the ‘City of Progress’, these cities are home to many of the brightest minds.

But creating Hextech, a method by which anyone can control magical energy, puts that balance in jeopardy. Although Arcane includes the backstories of several League of Legends champions, the series aims to stand on its own, with a complex world full of moral decisions, brilliant animation, and suspenseful narrative.